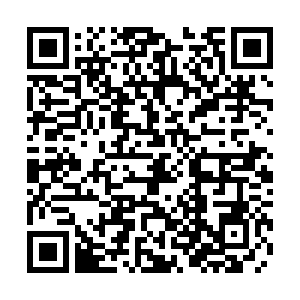 Brandon Bryant is an ex-U.S. Air Force drone operator who enlisted in 2005. He flew thousands of drone strikes and surveillance missions in Afghanistan, Iraq and Africa. After being honorably discharged in 2011, his experiences caused him to suffer from severe mental health issues.

In this episode, Bryant shares his experiences in the U.S. military, how he is enlisted, how he was trained at Creech Air Force Base and what happened during his first strike action.