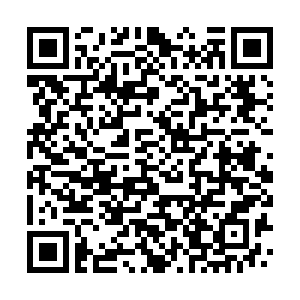 Simon Peh Yun-lu, commissioner of the Independent Commission Against Corruption (ICAC) in China's Hong Kong Special Administrative Region, has been elected President of the International Association of Anti-Corruption Authorities (IAACA) at its general meeting on Wednesday.

Peh said he was deeply honored to represent the Hong Kong ICAC and contribute further to the IAACA.

"During my tenure as president of the IAACA, my colleagues and I will work closely with the Executive Committee to sustain the IAACA's existing programs, implement new initiatives and chart a clear way forward for the association," he said.