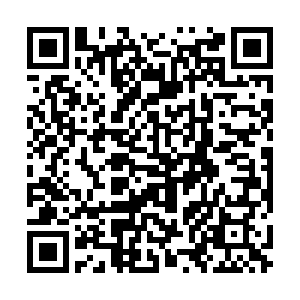 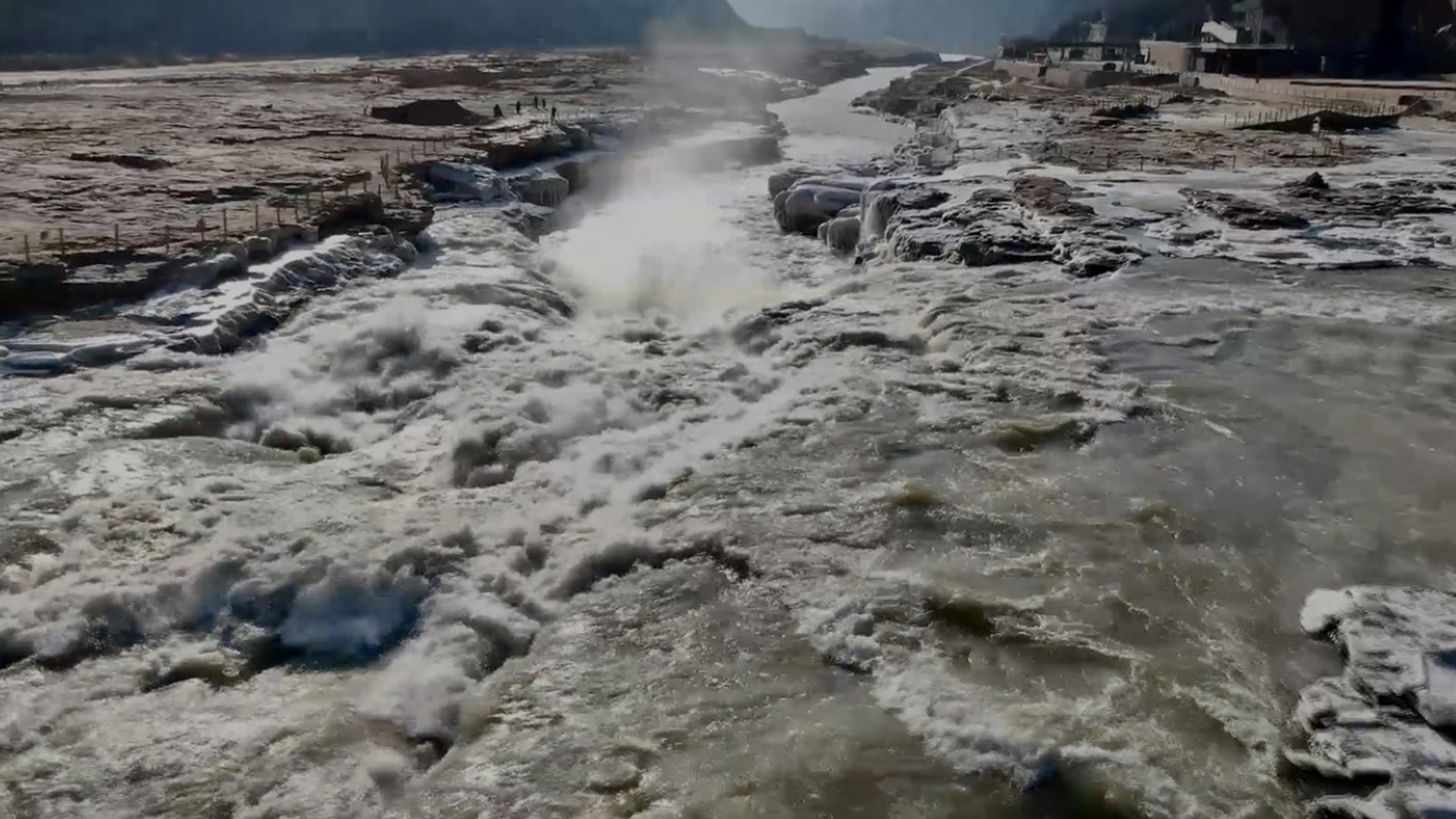 The Hukou Waterfall has seen a drop in depth recently due to the Yellow River partly freezing amid low temperatures. However, the waterfall still looks as magnificent as ever despite its weakened current. Many smaller waterfalls have frozen on either side of the river, transforming the location into an icy wonderland. There's been an increase in ice floes above the Yellow River, with some labeling the river as a "white dragon." The Hukou Waterfall sits at the intersection of the Shanxi and Shaanxi provinces.