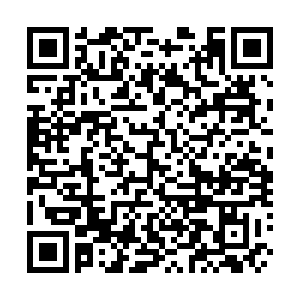 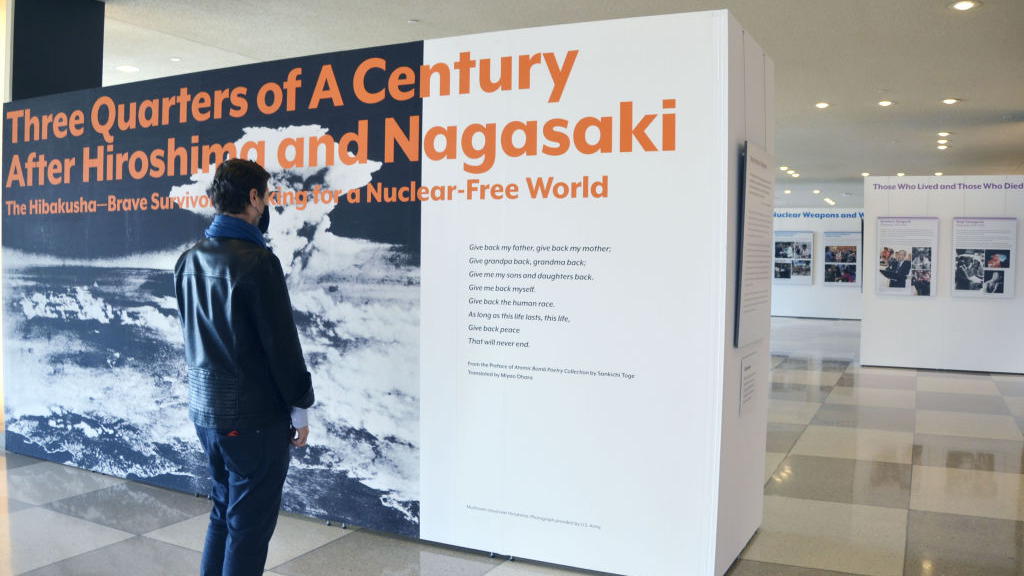 An exhibit on the 1945 atomic bombings of Hiroshima and Nagasaki which opened at the UN headquarters in New York City, December 13, 2021. /Getty

An exhibit on the 1945 atomic bombings of Hiroshima and Nagasaki which opened at the UN headquarters in New York City, December 13, 2021. /Getty

The recent joint statement by China, Britain, France, the U.S. and Russia affirming that "a nuclear war cannot be won and must never be fought… [and] as long as they continue to exist – should serve defensive purposes, deter aggression, and prevent war" is certainly a step in the right direction, by the five nuclear-weapon states.

However, as tensions heat up in Ukraine and the U.S. continues to ignite a new cold war, with China, concrete actions need to back up this lofty language and the historical context of the brutality of atomic weapons must be laid clear so that the states who have the power to reign peace onto the world can take stock and set the correct course for their future actions.

Historically, only the U.S. has ever used the atomic bomb which killed up to an estimated 300,000 primarily old, women and children in Hiroshima and Nagasaki, Japan. Tragically if we believe the likes of General Dwight D. Eisenhower or Admiral William D. Leahy then Japan was already defeated and the atomic option was unnecessary. Thus, the brutal atomic option was more a geopolitical lesson for the USSR.

In response, the USSR countered the U.S. and developed its own nuclear force. China, threatened by the U.S. with nuclear weapons on several occasions, also sought to acquire a nuclear deterrent. Consequently, with this violent historical record, the U.S. has a greater responsibility to take concrete actions and reform its belligerent ways which is a symptom of its hegemonic outlook.

It's not just the threat of nuclear war but war itself that leads to the proliferation of nuclear weapons, which the five permanent members of the UN Security Council seek to avoid. U.S.-led Western invasions despite not going nuclear have made smaller states under constant threat of attack determined to acquire the weapons. 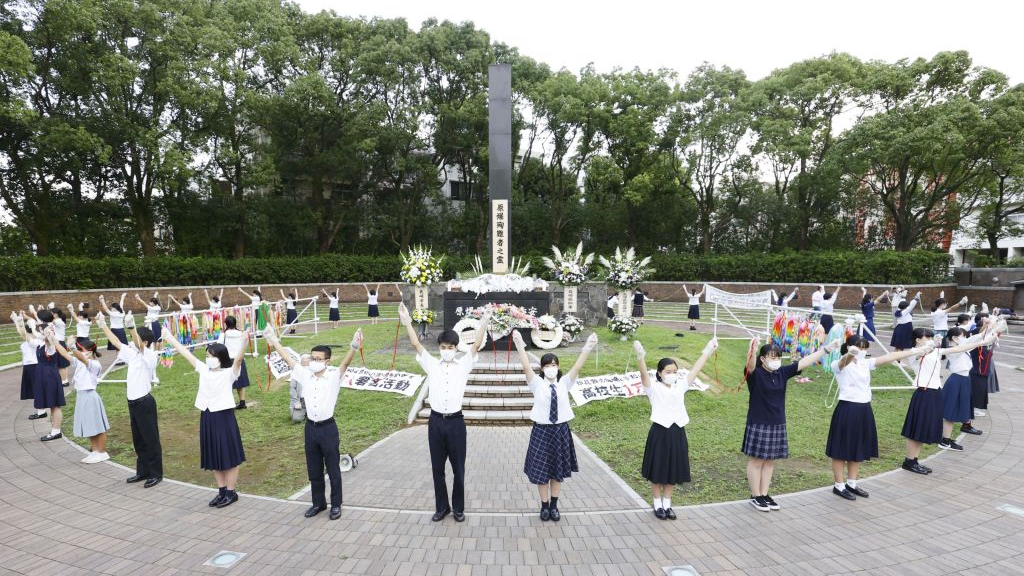 In contrast, China as a rising power stands out as a responsible global actor. Unlike the U.S., China has a defensive nuclear policy of no-first-use. This policy is backed up by facts on the ground. For example, according to the Arms Control Association, despite China's huge size, it only has 350 nuclear weapons compared to Russia's 6,255 and the 5,550 of the U.S. As such, the U.S. and Russia must take the lead in reducing their stockpiles first, which is one of the aims of the joint statement.

While it's heartwarming to know that all states share a common value for global ecology and human civilization, this love of our world and fellow human beings is, at least for the sane, axiomatic. Early actions needed to realize this future are more important and it's more than just reducing weapons or not entering into a hot war.

We require a multipolar world order based on mutual respect for differing civilizational traditions, economic choices, and governing systems of all of humanity so that nuclear war is never seen as a potential tool for solving international disputes. However, should the West continue to demonize China then nuclear outcomes due to misinformation, accidents, and even ego remain on the cards as they did in the Cold War.

For example, during the madness of the Cuban missile crisis, in a game of international "chicken" which held the world to ransom, John F. Kennedy threatened the USSR with a first launch nuclear attack. Then, there were incidents where both the U.S. and the USSR mistakenly thought they were under attack but individual servicemen took the heroic gamble that the other side wasn't attacking and thus, not launching a counter-strike, saved the world.

Sadly, historical lessons haven't been learned and the man-made environment where catastrophic actions can occur persist. With the demonization of China and political brinkmanship, we risk nuclear annihilation yet again. For example, the Western media, supported by the military-industrial complex and Washington-funded think tanks, constantly hype up the China threat. While, like Afghanistan, this could be a money-spinner for the profiteers of war it could lead to spectacular strategic mistakes by Western states who will, like Iraq, based on false intelligence throw themselves into a needless and potential nuclear war with China.

When I read the concocted information on the "Uygur genocide" I do not only sympathize with the Chinese nation which is subjected to this propaganda campaign, but I also sympathize with all human life and our shared planet. This is because the false genocide propaganda could easily justify a war.

The joint statement is a step in the right direction towards a future characterized not by competition, but cooperation and coordination. Furthermore, it is a tacit statement that the most pressing problems faced by all of humanity can only be solved with the inclusion of all of humanity. It's time hegemonic actors take note of this, change their course, and realize there is no other sane choice but a multipolar future for all.