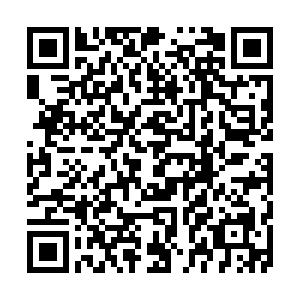 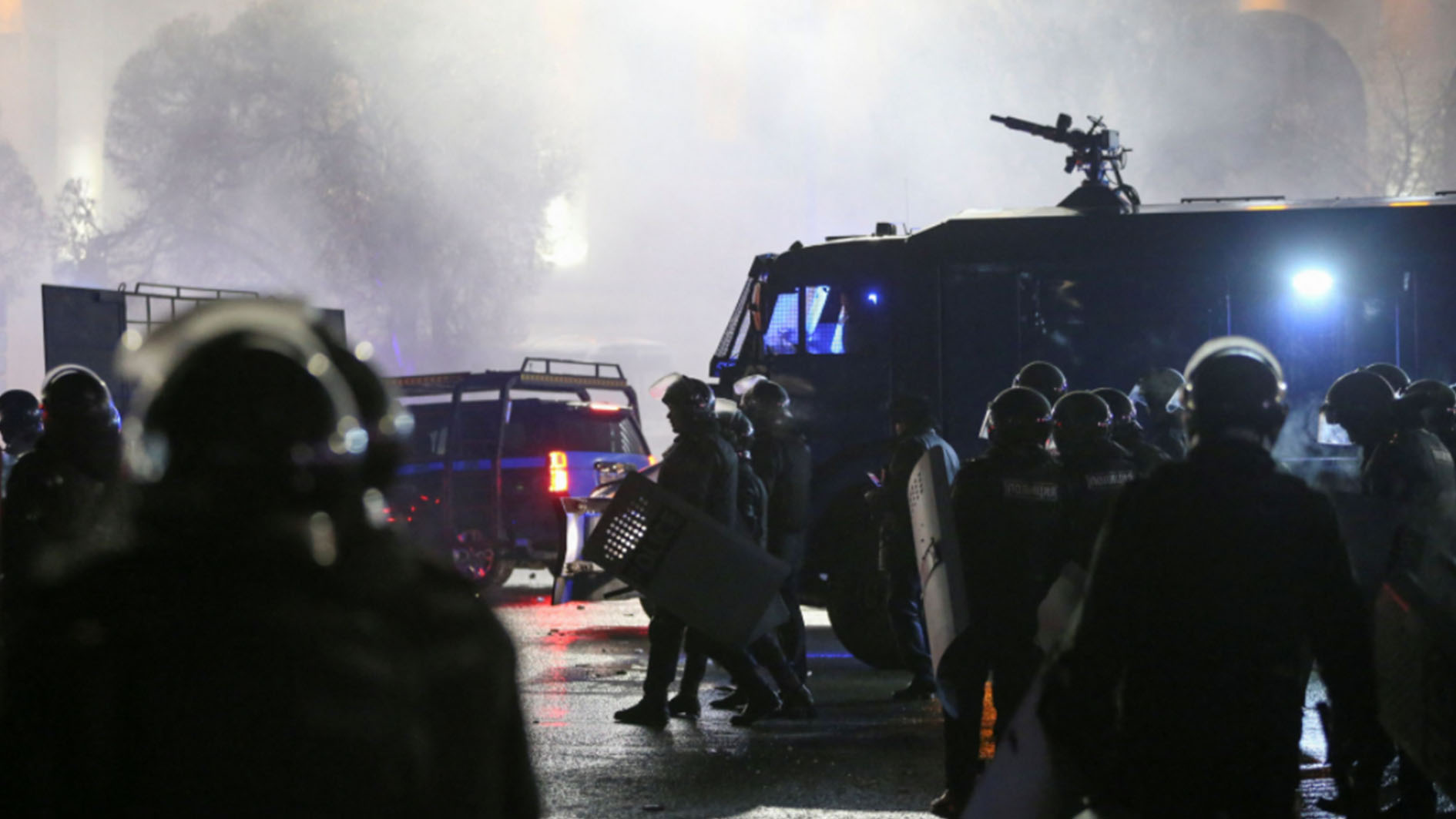 Kazakh President Kassym-Jomart Tokayev declared a state of emergency in southeastern Almaty Province on Wednesday, his office said, broadening a curfew and other restrictions after a wave of violent protests.

Earlier, the president accepted the government's resignation and imposed emergency in the largest city Almaty and the oil-rich western region of Mangystau after unprecedented protests over a regional energy price hike.

The states of emergency will be effective from January 5 to 19, and the move includes an 11 p.m. to 7 a.m. curfew, movement restrictions and a ban on mass gatherings, according to the presidential website.

Almaty was in chaos since late Tuesday as police fired tear gas and stun grenades to quell unrest that began in the west of the country over a spike in local prices for liquefied petroleum gas.

The government later announced it was restoring the price cap of 50 tenge (11 cents) per liter, or less than half the market price, in Mangystau.

"Calls to attack government and military offices are absolutely illegal," Tokayev said in a video address on Tuesday.

The president said on Twitter on Tuesday that he would hold a government meeting the following day to discuss the protesters' demands. He urged protesters to behave responsibly.

Public protests are illegal in the country of 19 million unless the organizers file a notice in advance.