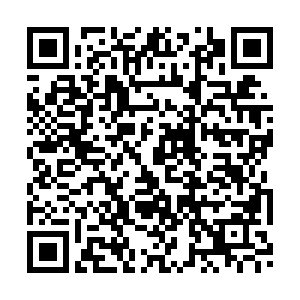 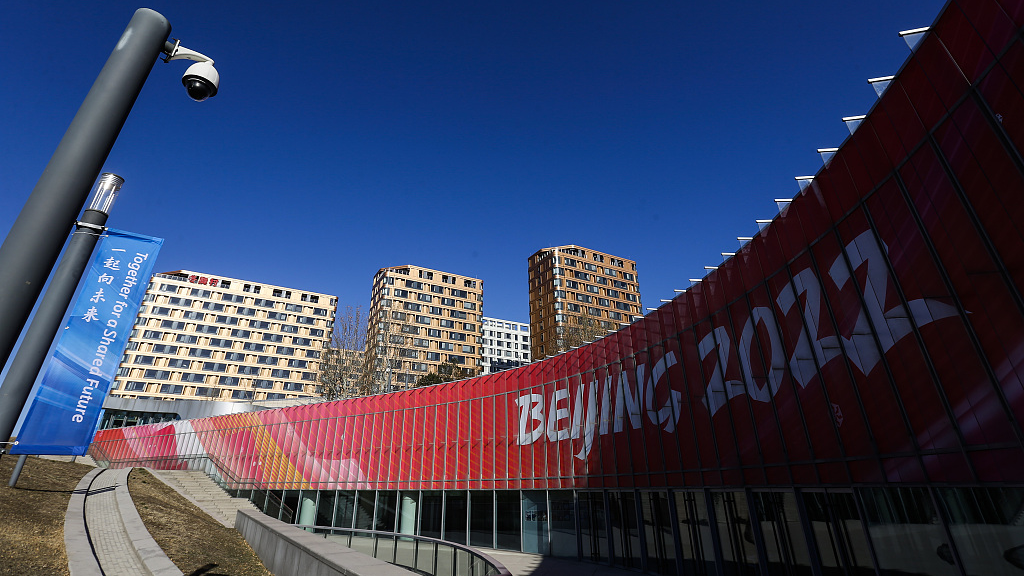 Editor's note: With the Beijing 2022 Winter Olympics one month away, America has been making waves, but all this is bound to fail considering that a similar "boycott" of the Beijing 2008 Olympics ended up a farce, and recently U.S. officials submitted visa applications to China to attend the 2022 Olympics following their declaration of not sending a delegation.

Hello everyone, this is Trace.

Beijing 2022 Winter Olympics is one month away and America has been making waves.

On December 6th, while U.S. President Joe Biden was at the Summit for Democracy, the White House announced that it would not be sending an official delegation to the Games. Canada, Australia and the UK, three of the Five Eyes followed suit.

This reminds me of 2008. The U.S. and EU officials said they'd not attend the opening ceremony and tried to get all the European athletes not to go. Then we saw that the Olympic torch was attacked in Paris.

That "boycott" ended up a farce.

Nearly 100 world leaders, government officials and royals attended the 2008 opening ceremony. 4.7 billion people, or 70 percent of the world, watched the Games, a record that still stands today as one of the most successful Olympic Games in history.

Four days before the White House announced not to send officials to the 2022 Beijing Winter Olympics, China called for the observance of the Olympic Truce at a United Nations General Assembly. 173 countries voiced their support and co-sponsored the Truce. But the White House anxiously demanded his Five Eyes alliances and Quad numbers to not sign it.

When the U.S. did it, perhaps it has forgotten why Coubertin revived the Olympic Games in 1896: It is all about peace, not conflict. It makes people wonder if the U.S. is trying to bring its allies along with it to resist world peace and human friendliness.

This reminds me of U.S.' boycott of the Moscow Olympics in 1980 after the Soviet invaded Afghanistan. Unexpectedly, 20-odd years later, the U.S., the self-proclaimed exemplification of justice, intervened militarily in the same country.

This so-called boycott is sold as part of Uncle Sam's "values diplomacy." But creating divisions at a sporting event where the whole world should be united? The last thing I can call it is "democracy."

Of course, the U.S. cannot represent global public opinion, nor can the White House represent other governments in the world. And the world has changed.

On December 9th, France announced that it would not follow the U.S. in boycotting the Olympics. Norway, known for its snow and ice sports, also announced that they would not join the U.S.' in its scheme.

Let's put it this way: If the U.S. was seen as abusing its hegemony to push its allies to boycott the Olympics in 2008; this time, they see that the "boycotting the Olympics" is purely a rhetorical play.

Will the American gesture make any difference to the Games? Not really. According to the White House's explanation, the so-called diplomatic boycott is only a declaration that it will not send officials to the Olympics and the American athletes are still able to go to Beijing. And then, just recently, U.S. officials submitted visa applications to China to attend the Olympics.

The Olympics Games will open in Beijing in less than a month. Energy supply, site facilities, infrastructure, everything is ready. In addition to "Faster, Higher, Stronger, Together," the Games will be "more environmentally friendly" for a "better future."

The Beijing 2022 Winter Olympics is an event that belongs to the whole world. Athletes around the globe have been training hard for years for this moment. There will be wins and losses on the field. But the only loser will be the United States of America and whatever meager credibility it has left.