Download
The countdown begins: Harnessing the power of the Olympic spirit
Siddharth Chatterjee 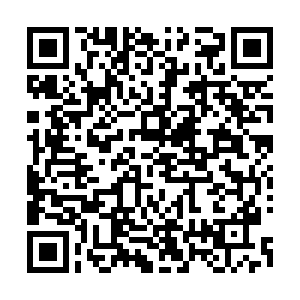 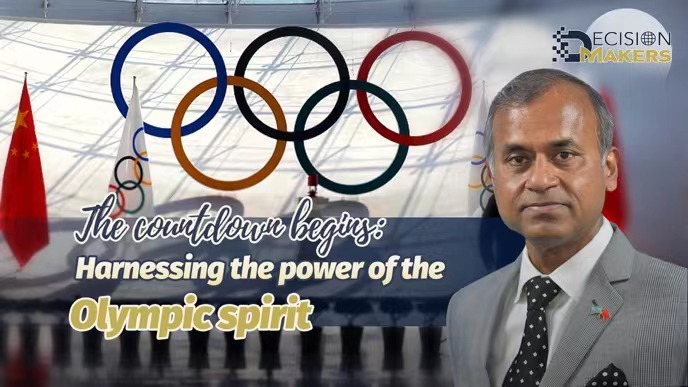 Editor's note: Decision Makers is a global platform for decision makers to share their insights on events shaping today's world. Siddharth Chatterjee is resident coordinator of the United Nations in China. The article reflects the author's opinions and not necessarily the views of CGTN.

Today marks one month until the start of the Beijing Winter Olympics.

In these exciting final stages, one can recall the electric feeling of a mere 14 years ago where all eyes of the world turned to China for the Summer Olympics and Paralympics.

The Games in 2008 marked a new chapter for modern China as a proud moment for its people, with former International Olympic Committee President Jacques Rogge describing the games as "truly exceptional."

Indeed as UN Secretary-General António Guterres, who has accepted an invitation from the IOC to attend the Beijing Winter Games, has said, "The Olympic spirit brings out humanity's best: Teamwork and solidarity. Talent. Tolerance."

Having commenced my role as UN resident coordinator in China almost one year ago, it is a privilege to lead the United Nations in China in this new year and at this auspicious moment as the Games return to Beijing.

With the world still battling challenges such as the COVID-19 pandemic and the climate crisis, compassion, solidarity, and friendship among nations have never been more critical.

As Olympians and Paralympians from every color and creed begin to assemble in Beijing for the Winter Games, let us look back at the legacy of the Games in China's development story and challenges ahead, from then to now.

The United Nations has long recognized the contribution of sport for development and peace and in spreading the acceptance of sport to promote mutual understanding, friendship, non-discrimination, and achievement of the Sustainable Development Goals.

The 2008 Paralympic Games in Beijing are a prime example of how the games can affect society, triggering action by the government to improve the lives of people with disabilities and protect their rights as equal members of society.

During these Games, we saw a critical partnership between UN entities in China, including UN Volunteers and the UN Development Program and key Chinese volunteer organizations, increasing the impact and elevating the spirit of volunteerism throughout China, among many others.

For the Beijing Winter Games, the UN family will again participate in an innovative project to promote sustainable urban development through volunteer service.

The UN Environment Program's office in China has also provided technical support and advice on the development of national policy initiatives in support of preparations for a green and sustainable Games.

The return of the Paralympic Games is also an important reminder of the challenges persons with disabilities still face daily and should serve as a catalyst for authorities and relevant stakeholders, with the UNESCO office in Beijing actively working with all local and global partners to prioritize accessibility and inclusion, allowing persons with disabilities to realize their full potential, to leave no one behind.

In this context, delivery of a Beijing Winter Olympics and Paralympics, that are green, inclusive, open, and clean, as stressed by President Xi Jinping, can again be a beacon of hope, demonstrating the value of unity, resilience and international cooperation in overcoming today's pandemic.

The International Olympic Committee, the Beijing Organizing Committee, and the Chinese government make it clear that preparations for the games are being carried out in a safe and orderly manner, and I welcome adherence to all relevant public health measures in response to the COVID-19 pandemic, as we see the alarming rise of the Omicron variant worldwide.

Just as the pandemic has made health a central consideration of governments and people everywhere, the Games bring to focus the importance of physical fitness.

Traditional Chinese culture has long regarded physical fitness as an essential characteristic, as seen in martial arts, and in the streets and public parks of China, we see these elements to this day.

As an avid practitioner of yoga and a frequent runner, I can also attest to the improvements in air quality enjoyed by Beijing residents. 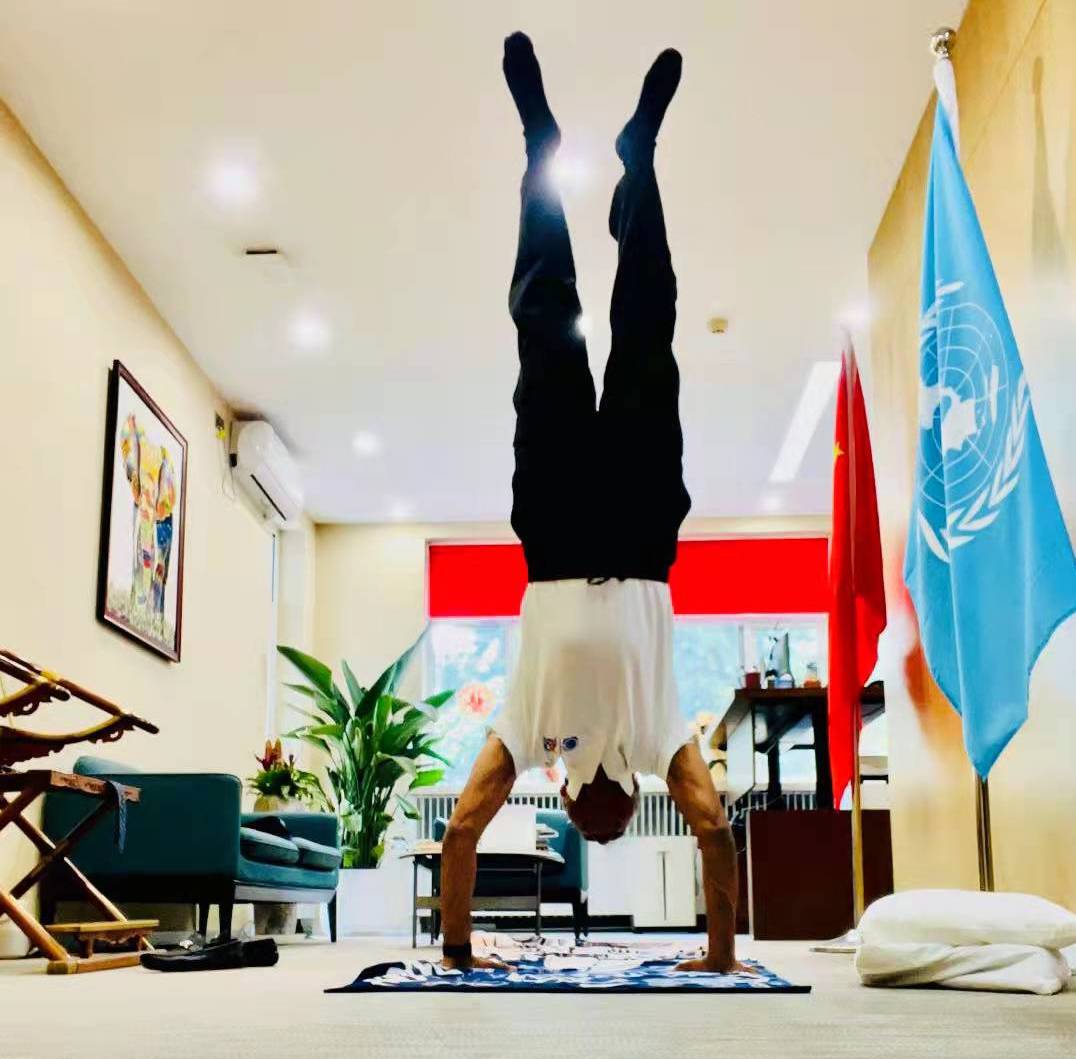 Siddharth Chatterjee, resident coordinator of the United Nations in China, practices yoga in his office. /Photo provided by the author

Siddharth Chatterjee, resident coordinator of the United Nations in China, practices yoga in his office. /Photo provided by the author

The prevention of noncommunicable disease and keeping one's body and mind sharp are just two of the many reasons that motivate my interest in sport, also emphasized by the Healthy China 2030 initiative.

China is seeing an increase in noncommunicable diseases, like obesity, diabetes and hypertension, with almost 10 percent of all adults in China – about 110 million people – currently living with diabetes – expected to increase to 150 million by 2040.

As the UN, we will work closely with the government of China to achieve its vision of a Healthy China by 2030, and I will continue to lead by example.

Harnessing the power of the Olympic spirit

Nelson Mandela once said, "Sport can create hope, where once there was only despair. It is more powerful than governments in breaking down racial barriers. It laughs in the face of all types of discrimination."

With this aspiration, the UN family in China fully supports and will play its part in ensuring the success of the Beijing Winter Olympics and Paralympics.

Let us heed the call of UN Secretary-General Antonio Guterres in his New Year message, where he said, "Moments of great difficulty are also moments of great opportunity: To come together in solidarity."

As we enter 2022, let us harness the Olympic spirit to achieve great things for people and our planet.