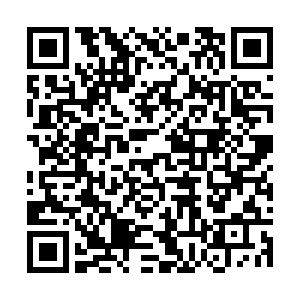 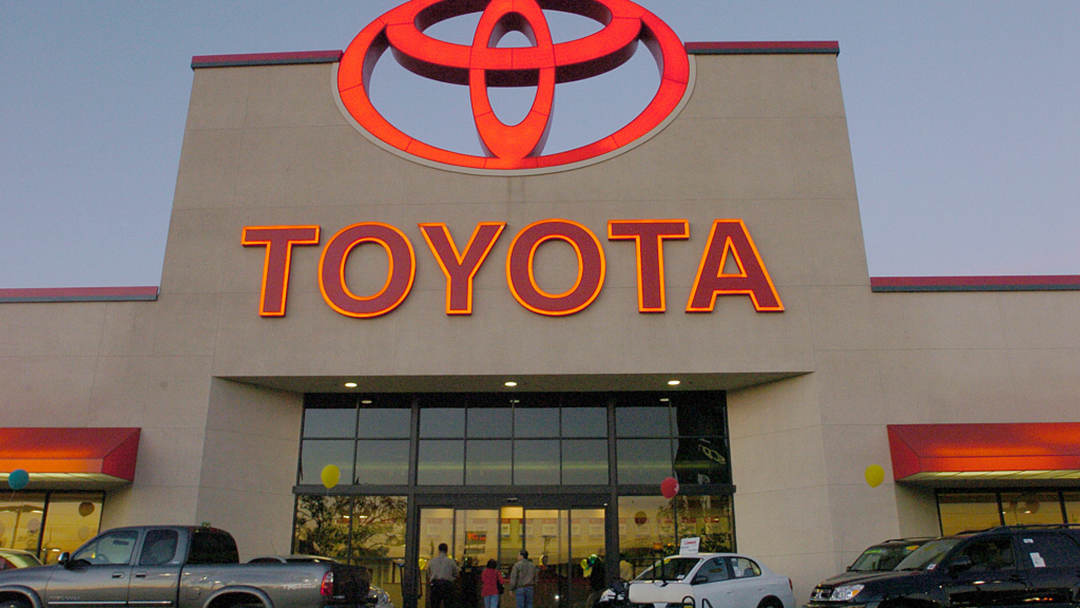 Japanese carmaker Toyota led U.S. automobile sales in 2021, according to figures released Tuesday, overtaking General Motors (GM) for the first time as a shortage of semiconductors roils the car industry.

The shift atop the rankings came after a year in which assembly lines were plagued by scarcity of the crucial computer chips, resulting in steep fourth-quarter sales declines for both companies.

Toyota, which has been credited with better management of the chip issue compared with some rivals, saw small annual gains for two top-selling sedans, the Camry and the Corolla, and a modest dip in sales of its Rav4 compact SUV. Its full-sized Highlander SUV scored higher sales in 2021.

GM, which relies more heavily on trucks than Toyota, saw an annual 10.8-percent drop in its Silverado pickup trucks and a 6.4-percent fall in its GMC truck line.

GM has held the crown of being the top company in U.S. auto sales since 1931, when it supplanted Ford, according to trade publication Automotive News.

Charlie Chesbrough, senior economist at Cox Automotive, noted that GMs' de-emphasis of sedans has cost it some market share, and characterized Toyota's ascendance as a "significant event" given GM's longtime leadership.

In a market starved of inventory, Toyota also may have benefited from a smaller dealer network compared with GM, Ford and Stellantis, which owns the Chrysler brands, he said.

"The larger dealer networks of GM/Ford/Stellantis may have faced a greater challenge of keeping the right product in the right market for the right buyer," Chesbrough said in an email. "And, as a result, sales may have been trimmed because buyers couldn't find the product they wanted."

Cox has projected 2021 U.S. sales of 14.9 million, up 2.5 percent from the 2020 level but much below the five-year average. The consultancy has pointed to strong demand but anemic inventories, saying "demand is healthy but... you can't sell what you don't have."

A shortage in semiconductors has been one of the emblematic supply chain problems of the COVID-19 pandemic.

Analysts have cited outsized demand for electronics as a factor, but automakers have also seen supplies of the component affected by closures at factories in Asia due to COVID-19 lockdowns or fires at manufacturing sites.

Among other companies reporting sales, Honda scored an 8.9-percent rise in U.S. sales last year to 1.5 million vehicles, and Hyundai won a 19-percent increase to 738,081 autos.

While GM has acknowledged that low car inventories are a problem, Chief Executive Mary Barra and other executives have touted strong vehicle pricing, which has enabled it to remain profitable even as sales sag.

GM's inventories recovered somewhat during the quarter, finishing December at just under 200,000. That is about 55 percent more than three months earlier, but less than half the level of a year ago.

"Consumers want to drive as much as before the pandemic, based on recent high levels of vehicle usage. High vehicle usage and deferred sales mean pent-up demand for new vehicles in the millions and building. That pent-up demand will support sales as vehicle supply improves."

The final tally for 2021 comes as U.S. auto giants double down on electric vehicle investments. On Wednesday, Barra is scheduled to deliver a virtual keynote speech at the Consumer Electronics Show to unveil an electric version of the Silverado.

In a statement, Toyota pointed to $3 billion in new U.S. investments targeting EV development, while Ford said Tuesday it will nearly double production capacity for the electric version of its top-selling F-150 pickup truck.