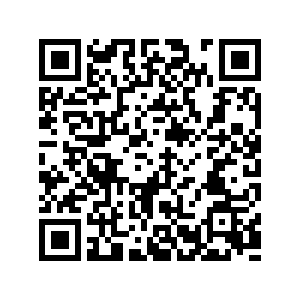 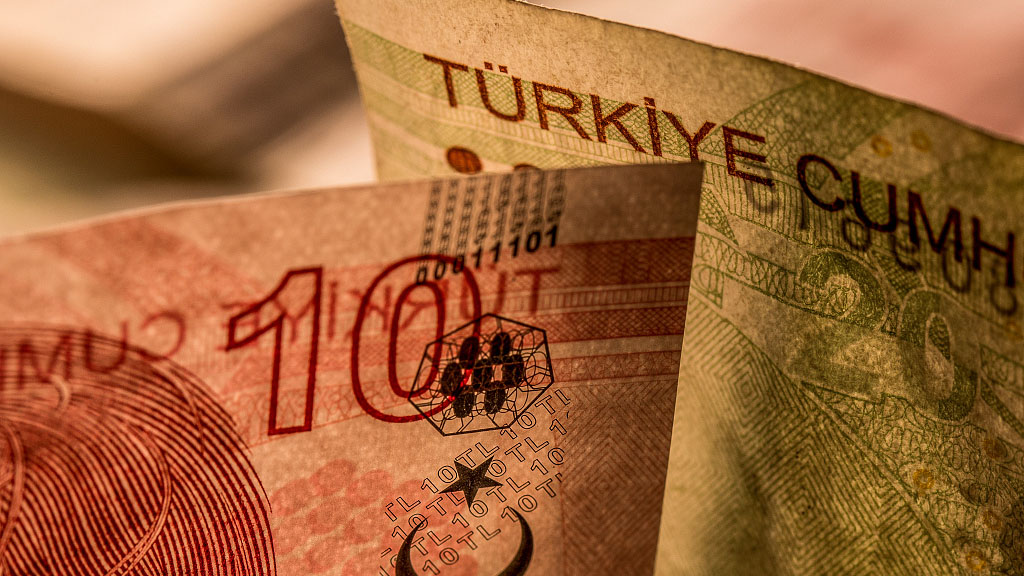 Editor's note: Şebnem Kalemli-Özcan, a former senior policy advisor at the International Monetary Fund, is professor of economics at the University of Maryland, College Park. The article reflects the author's opinions and not necessarily the views of CGTN.

Monetary policy in most economies today is anchored by an explicit inflation target, because targeting price stability has served both developed countries and emerging markets well. Until pandemic-related disruptions to supply chains and labor markets began fueling rapid price growth, inflation was well below target in major economies, and, sooner or later, the question of what to do in such situations will return.

But in the short run, such monetary neutrality is absent, so a drop in the nominal interest rate also decreases the real interest rate. And that hurts both domestic and foreign savers, which is a major problem for a country like Turkey, which runs a persistent current-account deficit to finance its economic growth. 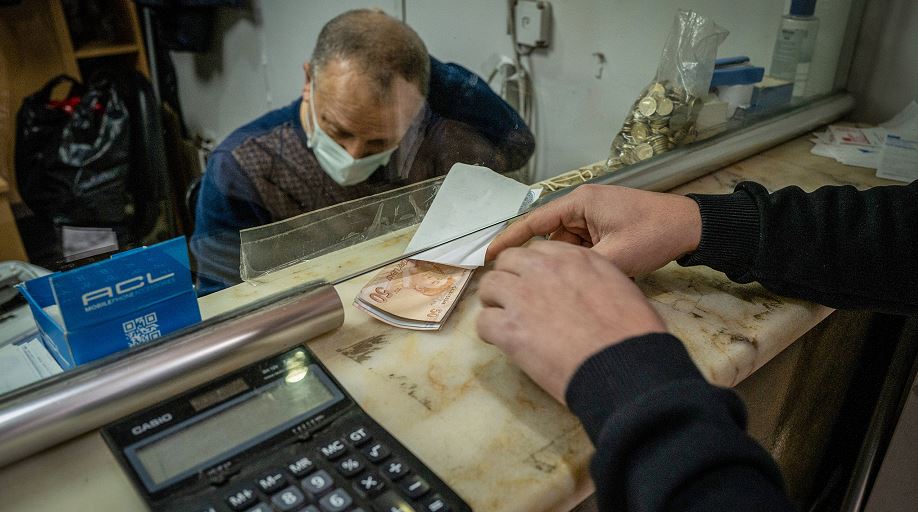 To encourage continued domestic saving, the government recently announced a new policy: If the lira's decline against major currencies exceeds banks' short-term deposit interest rates, the government will pay holders of lira deposits the difference. For example, if banks pay 15 percent on 12-month lira deposits, and the lira depreciates 20 percent during this period, the treasury will make depositors whole.

While this policy might protect domestic savers and prevent them from abandoning the lira, it does nothing to encourage foreign savers. The resulting outflow of foreign capital will accelerate lira depreciation and fuel further inflation. And, because the policy puts the entire currency risk on the government, it will weaken public finances and eventually could lead to debt monetization.

Why would the government put in place a costlier alternative to a tighter monetary policy? The answer is straightforward: Turkey's short-run growth model runs on credit, which requires that domestic borrowers be able to borrow at low interest rates.

But the role of foreign capital flows in those domestic lending rates betrays the model's fatal flaw. If a country has external financing needs and funds its growth with foreign savings, capital flows are a more important determinant of short-term domestic lending rates than the monetary policy rate – a phenomenon known as the "short rate disconnect." This is because domestic banks depend on international financial markets to fund themselves.

For foreigners who lend to these banks, there should not be any difference between lira deposit rates and dollar deposit rates once they are adjusted for expected depreciation. This is not true in the Turkish case.

If foreign institutions lend in lira, they charge a risk premium, which now has increased, owing to massive exchange-rate depreciation. And if they lend in dollars, they charge a premium for default risk, which also has grown. The recent record-high Turkish credit-default swap spreads are a good example of this. As foreign investors abandon Turkish markets – or charge higher risk premiums to stay – both currency depreciation and inflation will increase.

To defend the lira and revive capital inflows, inflation targeting must be done right. If inflation exceeds the official target, then policy rates should be increased to cool the economy and stabilize prices. A small, open economy that finances its growth with foreign savings cannot fight inflation and stem currency depreciation without a credible monetary policy. A Neo-Fisherian approach is no substitute.