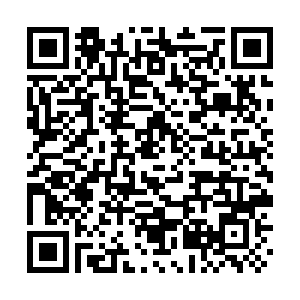 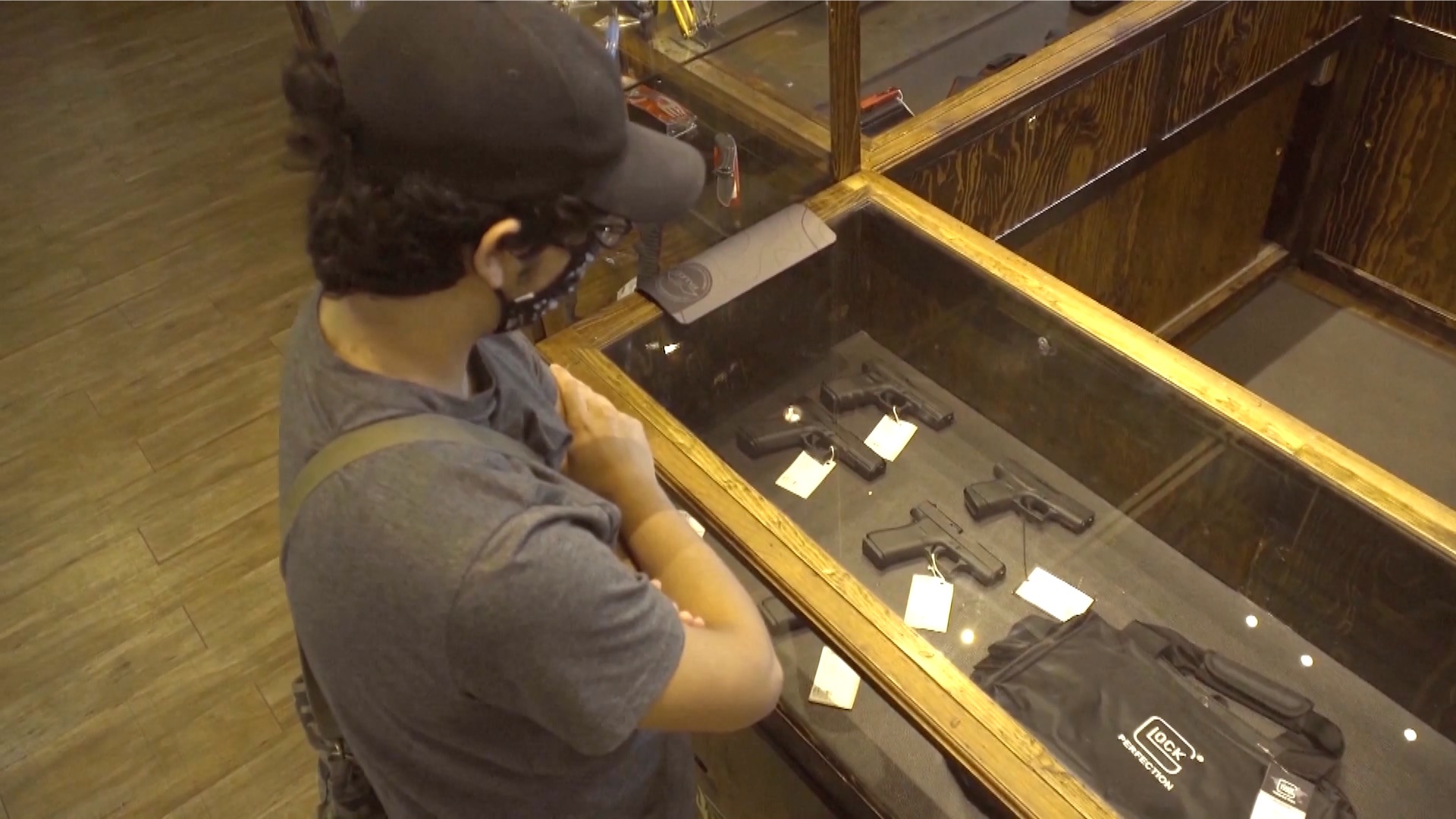 In the first four days of 2022, more than 400 gun deaths have been recorded in the U.S., with over 300 people wounded, according to data published on January 4 by the Gun Violence Archive, an online platform tracking such incidents nationwide since 2013. The country has seen nine mass shootings – with at least four victims in a single incident – since the beginning of 2022.