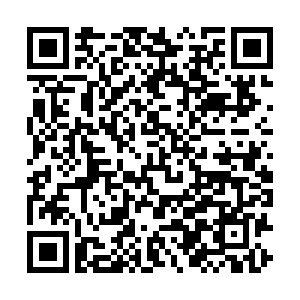 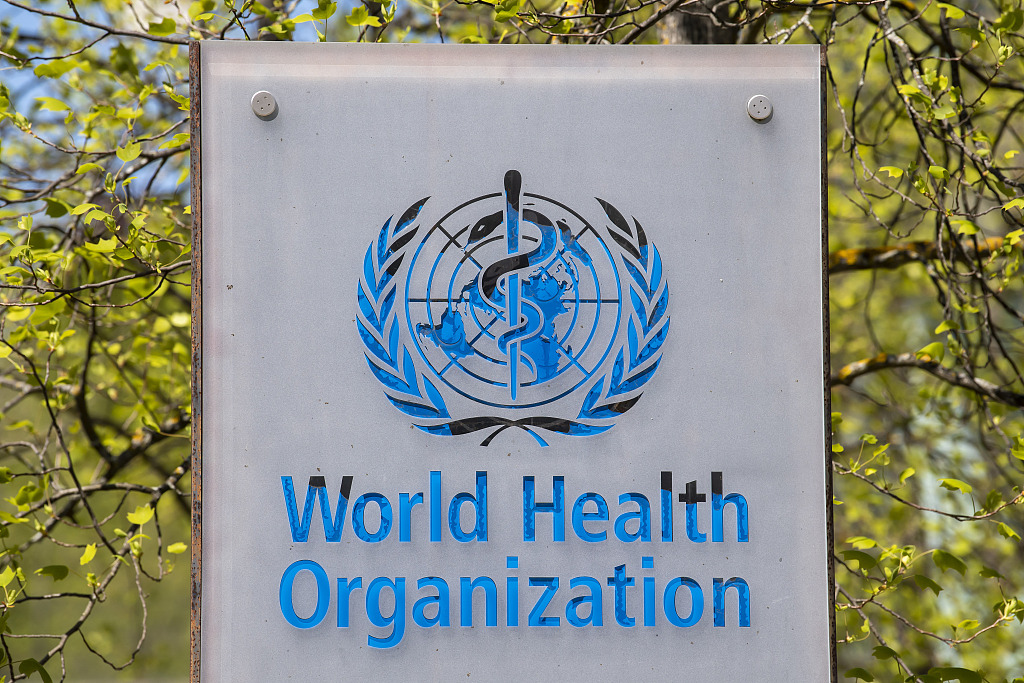 The logo of the World Health Organization (WHO) is displayed at the headquarters in Geneva, Switzerland, April 15, 2020. /CFP

The logo of the World Health Organization (WHO) is displayed at the headquarters in Geneva, Switzerland, April 15, 2020. /CFP

Although more evidence is emerging that Omicron causes less severe symptoms than earlier coronavirus variants and patients are recovering in a shorter period, the World Health Organization (WHO) still recommends a 14-day quarantine, an official from the organization told a press briefing on Tuesday.

In countries with low infections, a longer quarantine time could help keep case numbers as low as possible, Abdi Mahamud from the WHO's COVID-19 Incident Management Support Team explained.

"If your numbers are very small, you better be invested in keeping that number very, very low."

In places with runaway cases, however, shorter quarantines may be justified if the functioning of basic services can be achieved, Mahamud said.

He said that leaders should decide based on the strength of the local epidemic, adding that Western countries with very high case numbers might consider trimming isolation periods to keep basic services functioning.

Last week, the U.S. Centers for Disease Control and Prevention (CDC) shortened its recommendation for people to isolate after a COVID-19 infection to 5 days from 10, with confusing instructions. 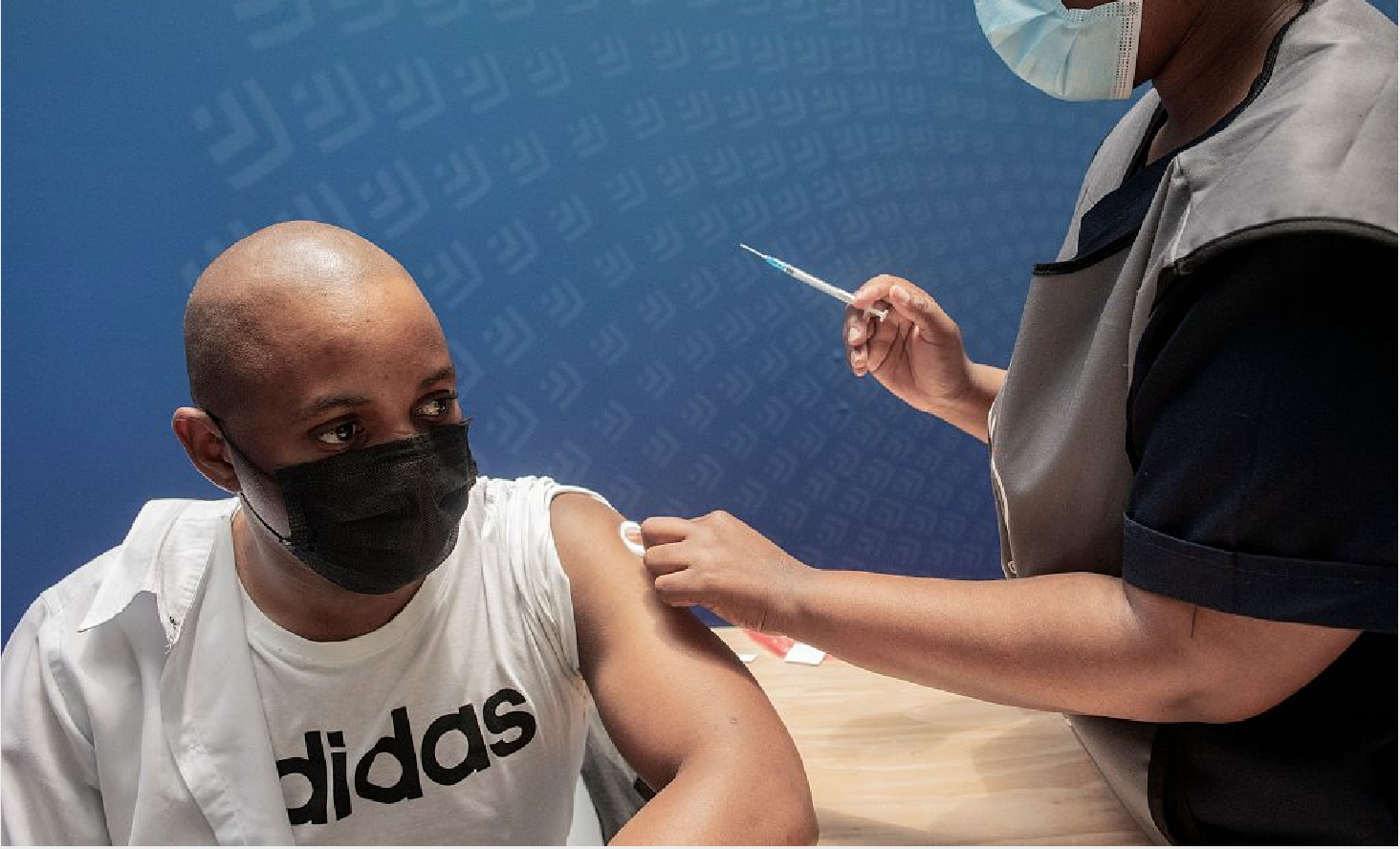 A health worker administers a dose of the Pfizer-BioNTech vaccine against COVID-19 in Sandton, Johannesburg, on December 15, 2021. /CFP

A health worker administers a dose of the Pfizer-BioNTech vaccine against COVID-19 in Sandton, Johannesburg, on December 15, 2021. /CFP

Citing low hospitalization and death rates and a previous study from South Africa where the variant was first detected, Mahamud noted that Omicron is affecting the upper respiratory tract.

"We are seeing more and more studies pointing out that Omicron is infecting the upper part of the body. Unlike other ones, the lungs who would be causing severe pneumonia," Mahamud told journalists.

"It can be a good news, but we really require more studies to prove that."

In South Africa, which experienced a sharp increase in cases followed by a relatively rapid drop-off, hospitalization and death rates have remained low.

However, Mahamud cautioned that South Africa's data can be an "outlier" since it has a young population, among other factors.

"What we are seeing now is... the decoupling between the cases and the deaths," he said. "High-risk individuals and the unvaccinated could still get gravely ill from that variant."

Since the heavily mutated variant was first detected in November, WHO data shows it has spread quickly and emerged in at least 128 countries, presenting dilemmas for many nations and people seeking to reboot economies and lives after nearly two years of COVID-related disruptions.

Mahamud warned that the Omicron variant could overtake other strains in a matter of weeks, especially in areas with a large number of susceptible people, primarily those who are unvaccinated.

While Omicron seemed to be slipping past antibodies, evidence was emerging that COVID-19 vaccines still provided some protection by eliciting a second pillar of the immune response from T-cells, he said. A health worker administers a dose of Sinovac vaccine as part of the immunization plan against COVID-19 for children aged 5 to 11 in Cuenca, Ecuador, December 20, 2021. /CFP

A health worker administers a dose of Sinovac vaccine as part of the immunization plan against COVID-19 for children aged 5 to 11 in Cuenca, Ecuador, December 20, 2021. /CFP

"Our prediction is protection against severe hospitalization and death (from Omicron) will be maintained," he said, saying this also applied to vaccines developed by Sinopharm and Sinovac that are used in China, where Omicron cases remain very low.

"The challenge has not been the vaccine but the vaccination and reaching those vulnerable populations."

Asked about whether an Omicron-specific vaccine was needed, Mahamud said it was too early to say but voiced doubts and stressed that the decision required global coordination and should not be left to manufacturers to decide alone.

"You may go ahead with Omicron and put all your eggs in that basket and a new variant that is more transmissible or more immune-evasive may appear," he said, adding that a WHO technical group had held recent meetings on vaccine composition.

The best way to reduce the impact of the variant would be to meet the WHO's goal of vaccinating 70 percent of the population in each country by July, rather than offering third and fourth doses in some countries, he said.

The WHO's Strategic Advisory Group of Experts (SAGE) on Immunization is set to meet on January 19 to review the situation. Topics on the agenda for discussion include the timing of boosters, the mixing of vaccines and the composition of future vaccines.

Will there be new variants?

When asked about the concerns towards a new strain of the COVID-19 found in southeastern France last December, Mahamud said that it "has been on our radar."

The variant was identified within 12 people with the index case a vaccinated adult local to a small town of southeastern France who returned from Cameroon in mid-November, according to a yet-to-be peer-reviewed study posted on the preprint repository MedRxiv on December 29.

Currently dubbed as "variant IHU" or B.1.640.2 according to its genetic tracking linages, the variant has 46 mutations and 37 deletions resulting in 30 amino acid substitutions and 12 deletions, the study revealed.

Researchers noted that it is too early to speculate on virological, epidemiological or clinical features of this IHU variant based on these 12 cases.

"These data are another example of the unpredictability of the emergence of SARS-CoV-2 variants, and of their introduction in a given geographical area from abroad," the authors of the study said.

The variant has not yet been identified in other countries or labeled a variant under investigation by the WHO.

The WHO official also told journalists that it was possible to be infected by both influenza and COVID-19. However, since the two are separate viruses that attack the body in different ways, there is "little risk" of them combining into a new virus.