Download
What to expect from China's science, tech in 2022
CGTN 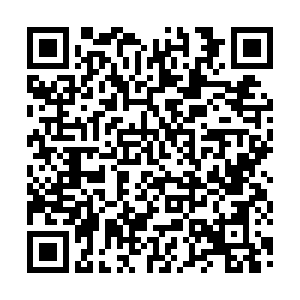 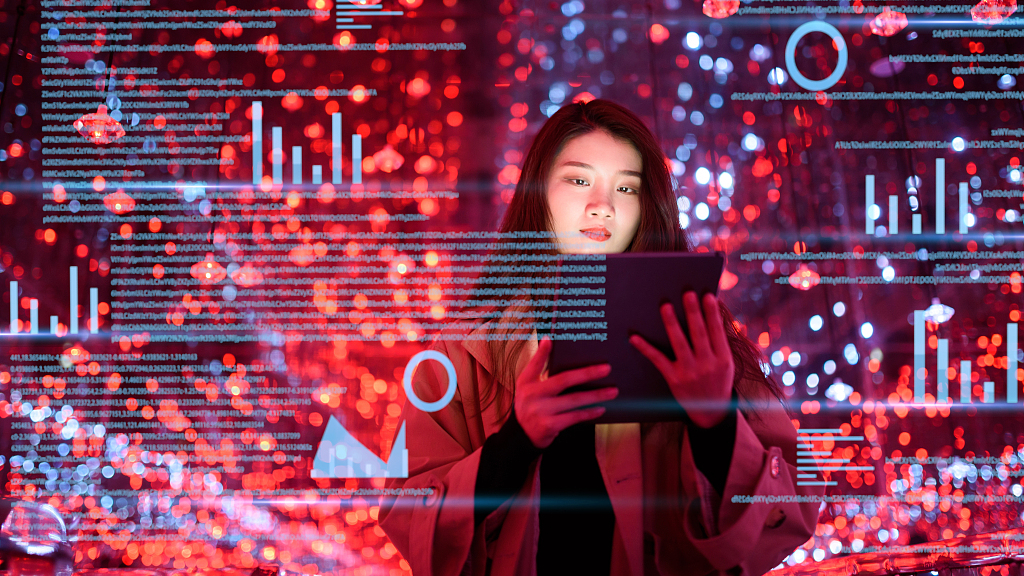 In 2022, the world is expected to witness such scientific and technological progress by China as the continued construction of its space station, a strong supercomputer, new medicines and low-carbon tech. /CFP

In 2022, the world is expected to witness such scientific and technological progress by China as the continued construction of its space station, a strong supercomputer, new medicines and low-carbon tech. /CFP

The construction of space station, a stronger supercomputer, new medicines and low-carbon tech are set to define China's science and technology sector in 2022.

This year, Chinese astronauts will see their "single-room studio" extended into a "penthouse." After the launch of the Wentian and Mengtian lab modules, two cargo spacecraft and two crewed spaceships, China's new space outpost will take shape.

More than a dozen experiment racks and an extravehicular experiment platform will be installed to support hundreds of research projects in such fields as astronomy, space life science, biotechnology, microgravity, basic physics and space materials. The nation is hoping to boost global collaboration in this regard.

Furthermore, China's first solar exploration satellite, launched into space in October last year, is sending data on solar flares back to Earth. It can help deepen our understanding of the sun.

Back on Earth, an observatory in southwest China's Sichuan Province is expected to reveal more secrets of the universe. LHAASO has already detected in 2021, its first year of service, ultra-high-energy cosmic accelerators within the Milky Way, a find that is reshaping our understanding of the galaxy. More discoveries are expected in 2022, fueled by the prospect of further international collaboration.

China is mulling the launch of a faster supercomputer. The Chinese team that won the 2021 Gordon Bell Prize described in their winning paper a yet-to-be-launched powerful machine that can achieve a sustained performance of 1.2 exaflops of single-precision computing power.

Such a device could be used to screen out therapeutical molecules and simulate the chaotic planet climate which could help slow down global warming.

Although the quantum computer is still incapable of solving any problems in the real world, its performance continues to rapidly improve.

In 2021, Chinese scientists launched two superconducting quantum computing systems, Zuchongzhi and Zuchongzhi 2.1, within half a year, making China one of the world leaders in the field.

The global race to maneuver more entangled qubits will be intense in the new year.

A pair of original drug candidates in China are currently in the pipeline. They are expected to produce inspiring results this year.

Two domestically developed anti-coronavirus candidates, VV116 and FB2001, have been approved for clinical trials in Uzbekistan and the United States, respectively.

Also, a medicine hoped to treat solid tumors developed by BeiGene, a Beijing-based pharma, is being tested clinically. It is a potential "first-in-class" candidate that uses a new and unique mechanism for treating disease.

It came after RemeGen, a Yantai-based pharma, obtained the marketing permit last year for its brand-new drug for treating systemic lupus erythematosus (SLE).

China's sci-tech innovation board STAR was launched in 2019 and it funded Chinese biotechs with badly needed R&D investment. Today, these startups are starting to change the country's pharmaceutical landscape.

As China is aiming to peak its CO2 emissions before 2030 and achieve carbon neutrality before 2060, technology reducing carbon emissions is in high demand.

While the country's drive to develop renewable energy is in full swing, its smokestack and power-intensive industries are being overhauled to make them more eco-friendly.

Last year, a test project in northeast China's Liaohe oil field injected 3,200 tonnes of CO2 into a well to pump more oil while fixing the carbon into the soil.

Such win-win techniques will be applied more in the coming years, translating China's carbon-reduction promises into lucrative opportunities.