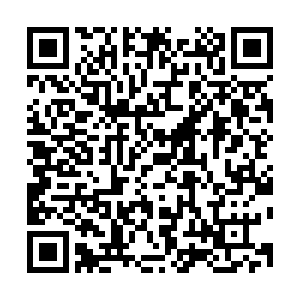 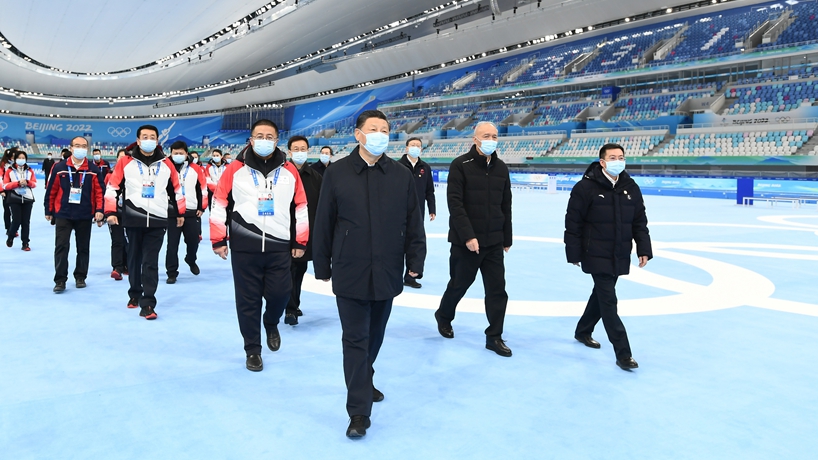 Chinese President Xi Jinping called for efforts to ensure the success of the Beijing 2022 Olympic and Paralympic Winter Games while inspecting the preparations for the Games recently.

With the opening of the Winter Olympics just a month away, Xi said China is confident in presenting a "fantastic, extraordinary and excellent" Olympic Games and called for further efforts to host a "simple, safe and splendid" event.

It was his fifth inspection visit to the Beijing 2022 sites, following tours in January and February 2017, February 2019 and January 2021.

The Beijing Winter Olympics will take place from February 4 to 20, followed by the Paralympic Winter Games from March 4 to 13.

Countdown to Beijing 2022: What has Xi Jinping said about the Olympics? 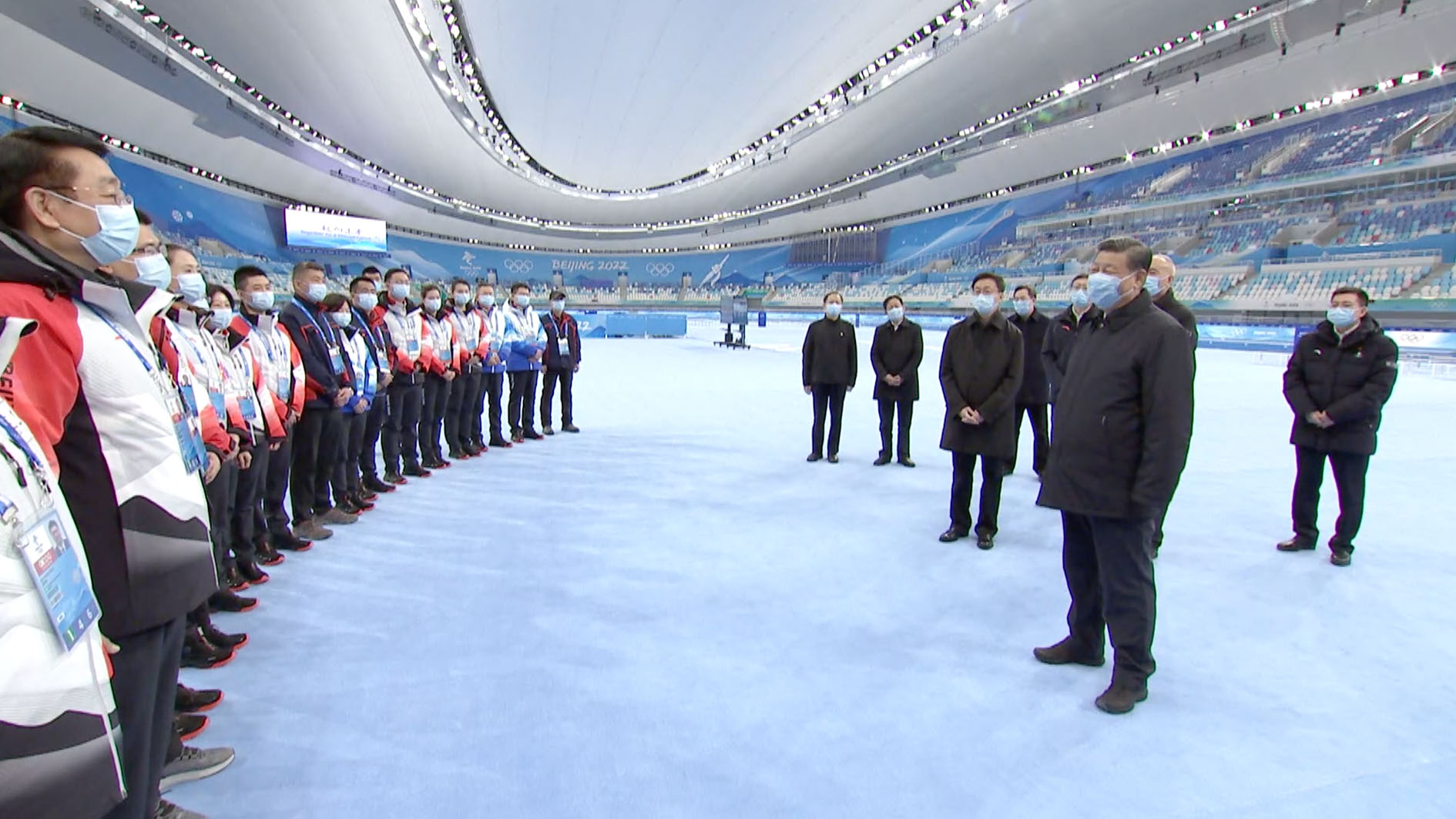 While visiting the National Speed Skating Oval, Xi underscored the principles of "green, inclusive, open and clean" in hosting the Games.

He said emphasis should be placed on the comprehensive and low-carbon use of the venues, both new and renovated ones. They should incorporate multiple functions and be able to host sporting events, fitness activities, cultural and recreational activities, exhibitions and public welfare events, he said.

The National Speed Skating Oval, also known as the "Ice Ribbon," not only boasts world-class facilities but also leads the world in ice-making technology with zero carbon emissions, he said. Xi also called for efforts to promote the technology and contribute to the green transformation of China's economic and social development. 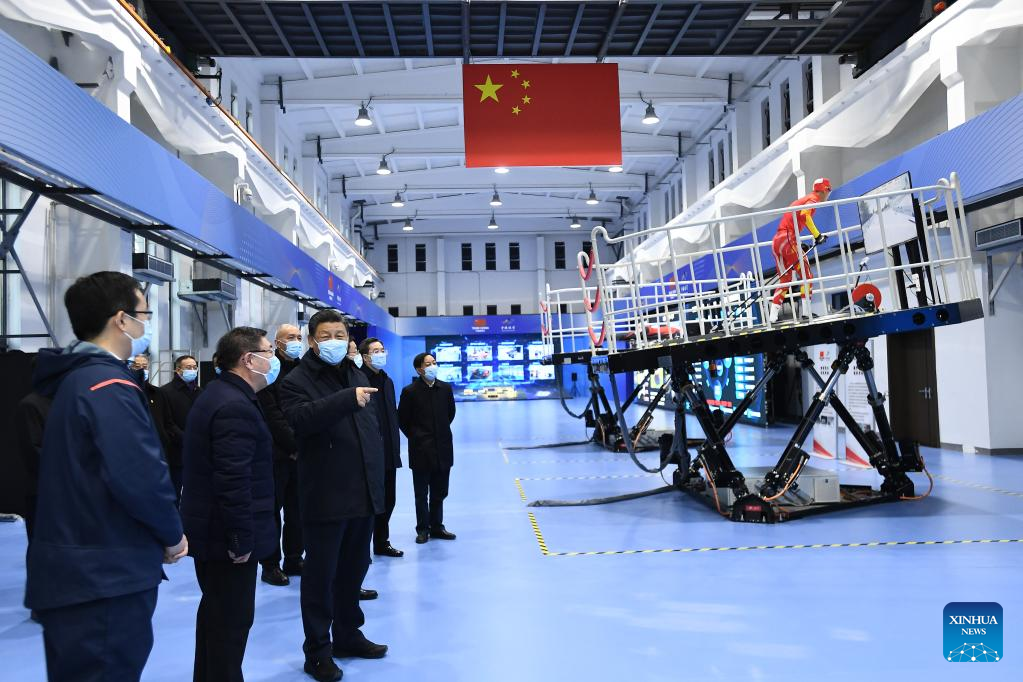 Beijing, the host city of the 2008 Summer Olympics, is set to become the first city to host both the summer and winter editions of the Olympic Games. Organizers of Beijing 2022 have strived to make full use of the 2008 Olympics venues. For instance, the iconic "Water Cube" swimming venue has become the "Ice Cube," a premier curling venue.

During his visit to the ice and snow sports training base, Xi encouraged Chinese athletes to strive for excellence at the upcoming Games.

He inspected some high-tech training facilities like a wind tunnel and 6-DOF (six degrees of freedom) at the training base, learning about how the athletes train and recover from injuries with the help of technological innovations.

"Only those who withstand the freezing cold could enjoy the fragrance of plum blossom," Xi said, quoting a poem to encourage the athletes to cherish the precious opportunity after years of preparations for sporting excellence. 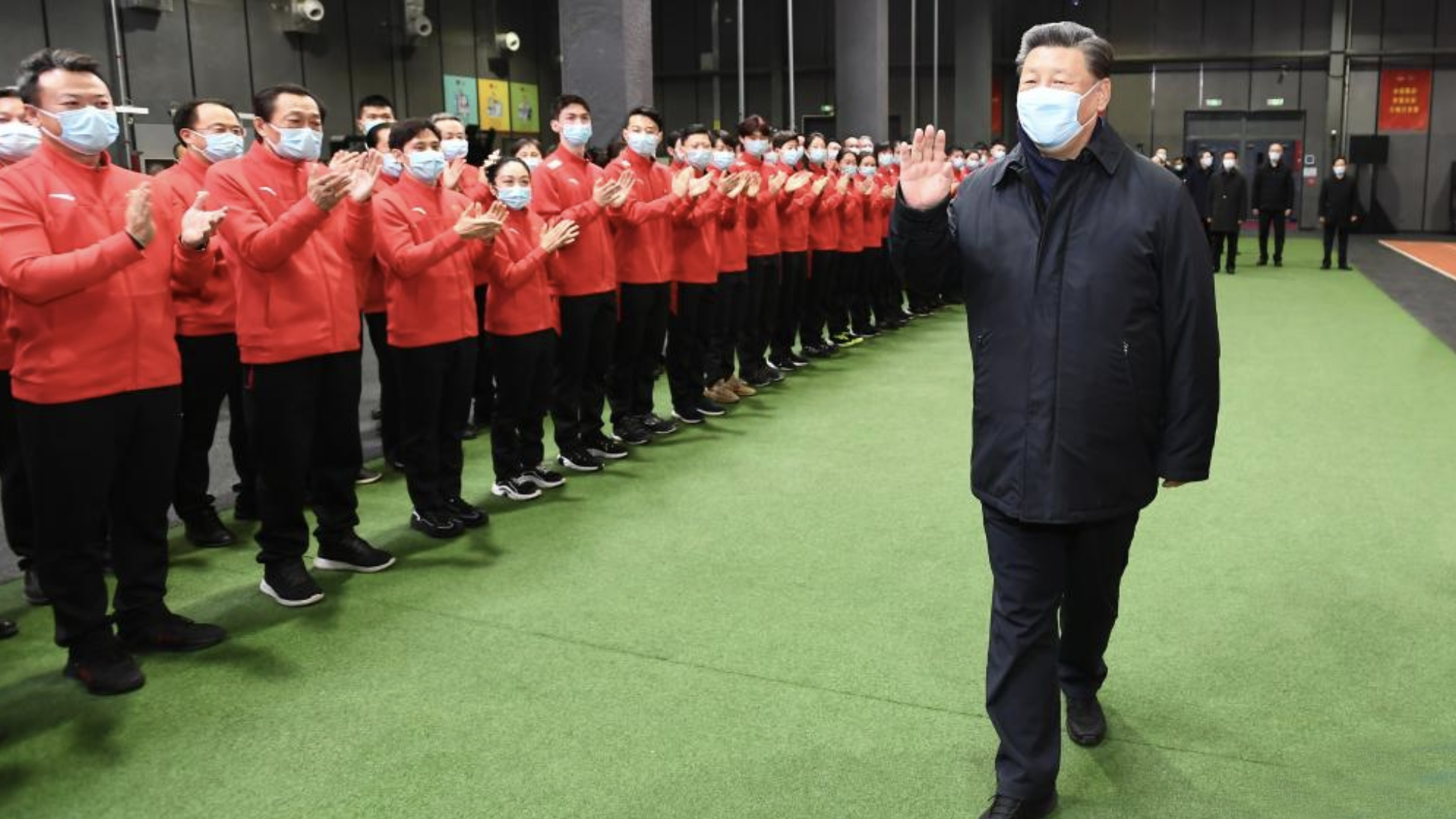 Xi also inspected COVID-19 prevention and control measures at the Main Media Center and Athletes' Village, describing the work as the "biggest test" for the Games.