Download
Xia Boguang: Exchange of badges is a part of the Olympics 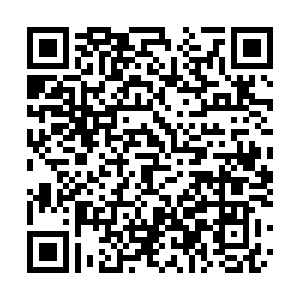 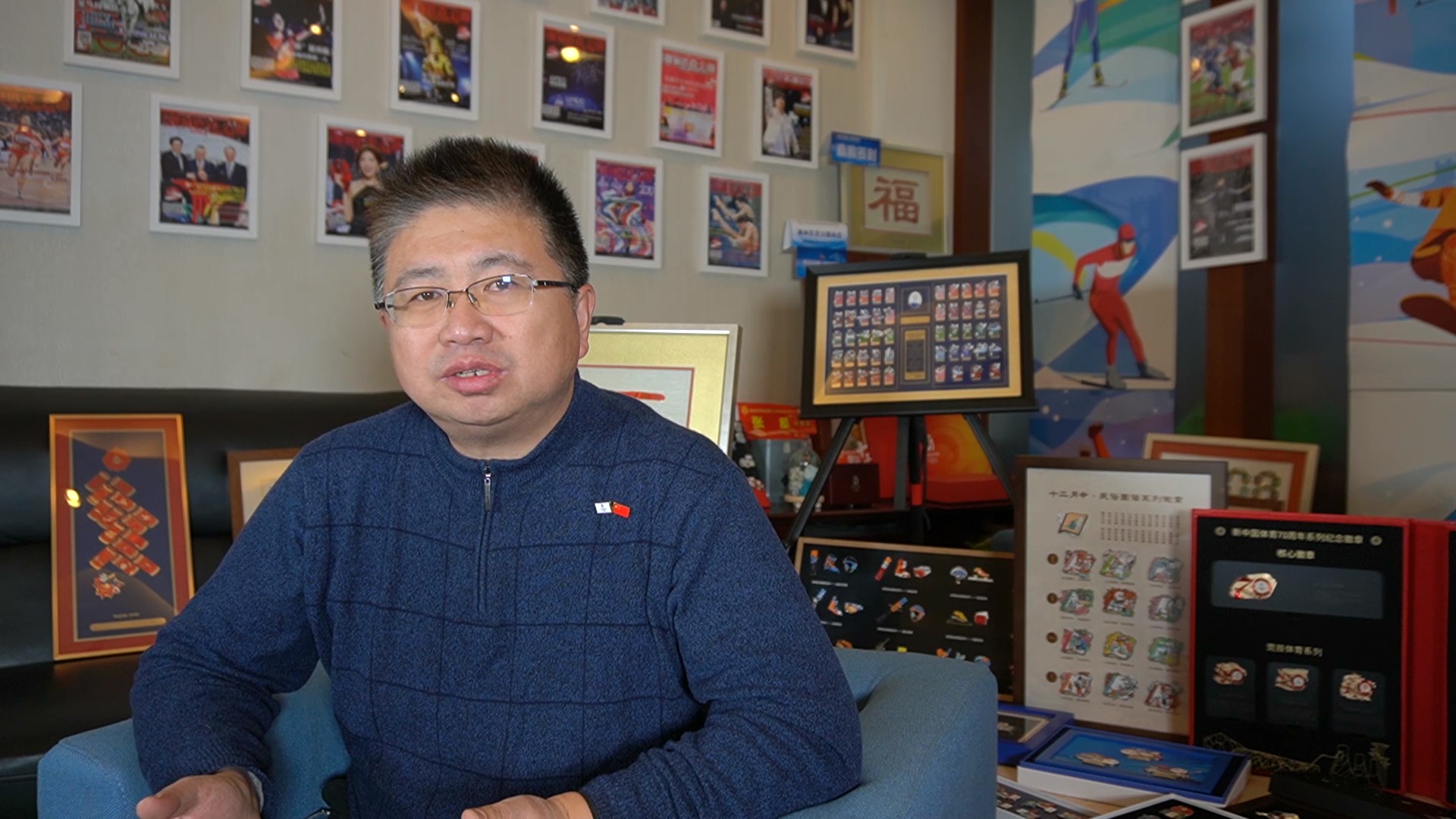