Download
2021: China's carbon market sees over $1b in turnover
CGTN 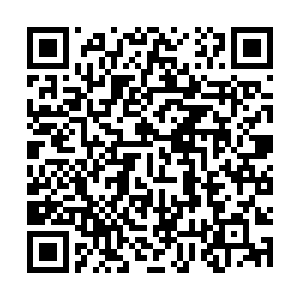 After running pilot projects at the local level for over a decade, China officially launched its long-awaited national ETS on July 16, 2021.

According to the ministry, China's ETS has replaced the EU's as the world's largest emissions trading system.

So far, only the power sector is covered by the system.