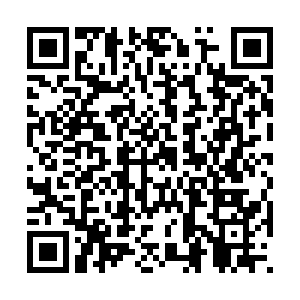 At least 13 people died and two were injured on Wednesday morning in Philadelphia, Pennsylvania, when a fire broke out in a three-story rowhouse that had been converted into apartments, local authorities have revealed.

The Philadelphia Fire Department said on Twitter that its firefighters arrived at 6:40 a.m. local time and found thick flames emanating from the second floor. The fire was brought under control within 50 minutes, but the scene remains active.

Deputy Commissioner Craig Murphy told a news conference that seven of the 13 people killed were children, calling the incident "probably one of the worst fires I've ever been to." He said that there were four fire detectors in the building, but none were functioning.