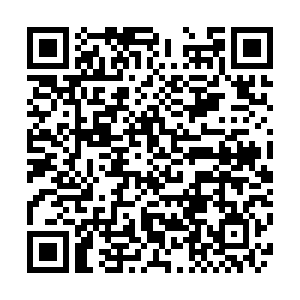 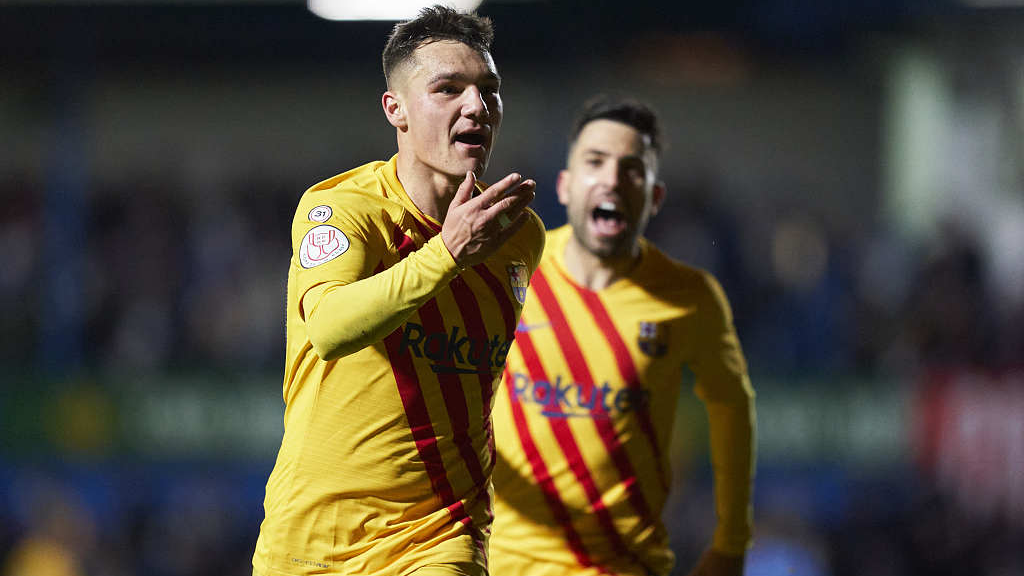 Defending champions Barcelona came back from one goal down to defeat third-tier Linares Deportivo 2-1 to advance to Spain's Copa del Rey round of 16 on Wednesday.

Overshadowed by COVID-19 infection and injuries, the La Liga giants had several players absent. Manager Xavi Hernandez, though, still reserved a few key players for the next match.

Hugo Diaz scored in the 19th minute with a header, and Linares Deportivo led at half-time, propelling Xavi to bring on Frenkie de Jong, Gerard Pique and Ousmane Dembele later on.

Dembele equalized in the 63rd minute with a low long shot. Ferran Jutgla, 22, added a second goal six minutes later, sending Barca into the next round.

"I am very happy to help the team, to do what the coach asks me to do," Jutgla said in a post-match interview. "They came out very strong, perhaps a little stronger than us."

Barca own the most titles (31) in the championship's history, eight more than Athletic Bilbao and 12 more than Real Madrid.