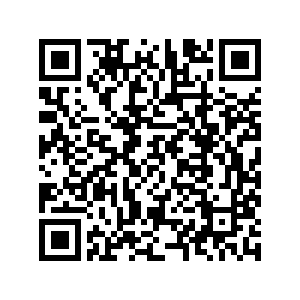 Beijing has made a breakthrough achievement in battling against persistent air pollution under all indicators, and the average concentration of PM2.5 and ozone dropped significantly to the level-II national standard in 2021, according to Beijing Municipal Ecology and Environment Bureau.

With way less "fame" than PM2.5, ozone pollution is just as harmful as PM2.5. Ozone pollution near the ground can irritate and damage the eyes and respiratory system, leading to asthma, emphysema and other diseases. Since ozone is a secondary pollutant generated from various pollutants, its management heavily depends on the performance of overall pollution control. Hence, the decrease of ozone concentration also proves the good management of other pollutants.

In 2021, Beijing saw 288 days with good and excellent air quality, 112 days more than it did in 2013. The number of severely polluted days during summer and autumn was eight days, dropping by 86.2 percent compared to 2012.

Other pollutants include PM10, sulfur dioxide and nitrogen dioxide and the average concentration of these are all kept at the secondary level of national standard.