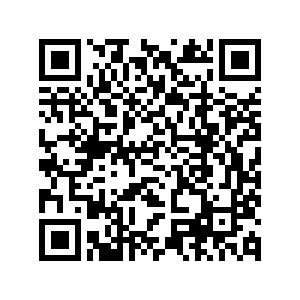 In a meeting on Thursday, the Standing Committee of the Political Bureau of the Communist Party of China (CPC) Central Committee heard a series of works reports from the country's multiple organs, summarizing their endeavors over the past year while calling for future progress.

CPC leaders urged the party member groups of those state organs to make "progress in stability," while calling for strengthening political judgement, thinking and implementation.

All must – in all time – maintain a high degree of unity with the CPC Committee with Comrade Xi at its core ideologically, politically, and in action, they noted.