Download
Can U.S. elections be made safe from mob violence?
Elizabeth Drew 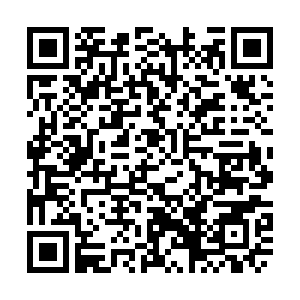 Editor's note: Elizabeth Drew is a Washington-based journalist and the author, most recently, of Washington Journal: Reporting Watergate and Richard Nixon's Downfall. The article reflects the author's opinions and not necessarily the views of CGTN.

The first anniversary of the mob attack on the U.S. Capitol by followers of Donald Trump on January 6, 2021, in an attempt to overturn the result of the 2020 presidential election, is coinciding with a new and dramatic phase of a congressional committee's investigation of what happened and what measures might prevent such violence from happening again.

In the days leading up to the anniversary, the U.S. House Select Committee to Investigate the January 6 Attack on the United States Capitol, composed of seven Democrats and two Republicans (most Republicans opposed any inquiry), began to reveal the extraordinary amount of material it had gathered thus far. Unsurprisingly, Trump and his allies have adopted the strategy of attempting to drag out the committee's proceedings, in the presumption that a Republican victory in the midterm elections this November will allow them to shut down the committee before it has completed its work.

But in a recent interview, the committee's chair, Bennie Thompson of Mississippi, said that it will cut off its inquiry whenever that's necessary in order to get its report written and distributed to the public. Obviously, they want that to be before the midterm elections.

Congressman Jamie Raskin of Maryland, who may have the most intellectual heft of anyone on the committee, recently told me: "The Committee's central goals must be informational, educational and legislative. We need to tell a comprehensive and fine-grained story about the attack on America that will lead to our recommendations for fortifying American democracy."

This suggests that the committee seeks to follow the model of the 9/11 Commission, which examined in minute detail the terrorist attacks of September 11, 2001, and wrote a compelling narrative. Actually, the Capitol riot and the September 11 attacks, known by their dates, have other similarities.

Both shocked the nation because they broke long-assumed boundaries. Neither should have been as surprising as they were: in both cases there was ample intelligence to warn of what was afoot. But in both, critical figures ignored that information.

As for how the January 6 committee views its assignment, Raskin told me, "January 6 featured three rings of activity: an outer ring of a 'wild' protest that turned into a riot; a middle ring of a violent insurrection led by Proud Boys, Oath Keepers, Militiamen and the QAnon networks; and an inner ring of the coup where Trump, Bannon, Stone, Flynn, and various Congressional allies worked to reverse Biden's Electoral College majority and force the contest into a House contingent election to be decided by a state-by-state tally. We are working to figure out all the strategic coordination and interaction among these three levels of activity."

A question lurking around the inquiry has been whether prosecutions should be sought, not just for the demonstrators, of whom hundreds have been charged for their violent behavior in answering then-President Trump's call to "fight like hell" to prevent Congress from validating Biden's election. But should the followers be punished while the instigator is left free? Another issue coming to the fore is whether it's more important to obtain prosecutions of key figures or to gain more information by granting pardons. 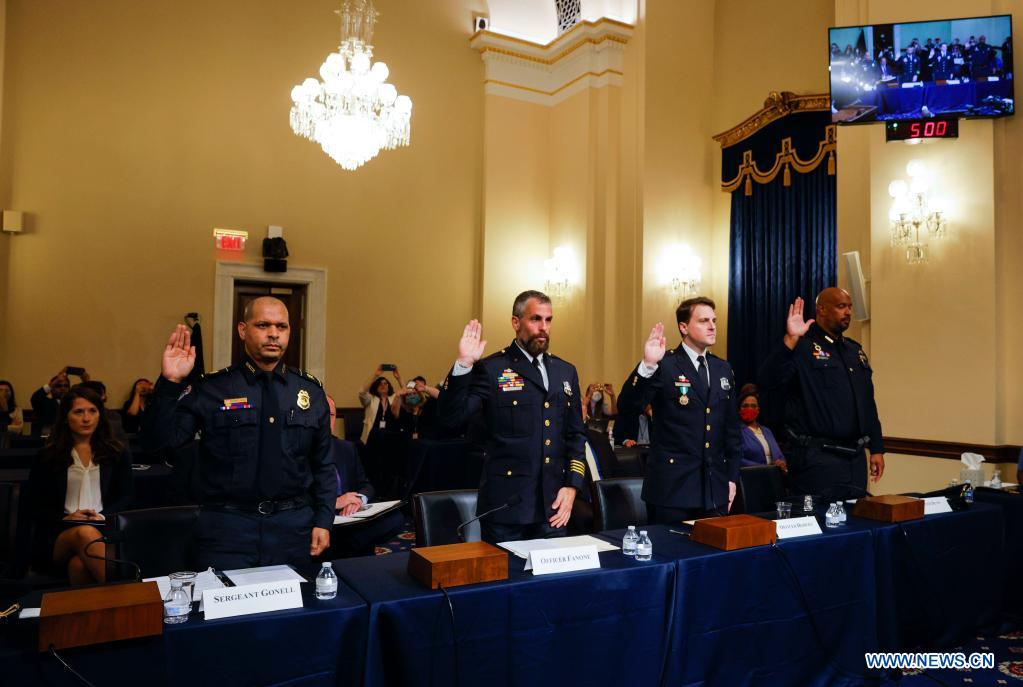 Attorney General Merrick Garland has been widely criticized for not being more aggressive in prosecuting the high-level figures who worked to overturn the 2020 election. In fact, it's understood that Biden's White House has let the Justice Department know that the president would prefer that a prosecution of Trump arise from a civil probe by the Attorney General of New York into charges that Trump, Donald Jr., and Ivanka have engaged in tax dodging and bank fraud, rather than from action by the Justice Department. (A separate criminal investigation into how the Trump business was managed is also pending in New York.)

It's understandable that Biden may be reluctant to prosecute his 2020 election opponent and potential opponent in 2024. Even if neither man runs in 2024, prosecution of a former president by his successor would be a huge distraction from Biden's efforts to govern, would divide the country even further, and perhaps lead to even worse violence than a year ago.

In fact, employing violence over political issues is taking on an alarming respectability in the U.S. A couple of recent polls indicate a sharp rise in the percentages of Americans, particularly among Republicans, who believe that violence against the government is sometimes justified. And a CBS News-YouGov poll shows that a dismaying 62 percent of Americans expect the losing side in a presidential election to react violently.

America has long had a violent streak, whether in the settling of the West or sectional economic issues, including slavery. Attempts to win Constitutional rights have been met with violence.

I believe that the recent employment of violence to settle a presidential election began in 2000 when forces supporting George W. Bush over Al Gore staged what was called the "Brooks Brothers Riot" in Miami, over the counting of ballots to see who had won Florida, and thus the election. A thread connecting that event with the Capitol riot was the conspicuous presence at both of Roger Stone, the Republican operative and longtime Trump ally.

It's become fashionable of late to talk of "how close we came" to losing our democracy in 2020 and 2021. I disagree, because Trump's effort was so flawed, amateurish and streaked with stupidity. Trump would have had to reverse the results in as many of three out of six closely contested states, a daunting challenge.

To overthrow the legitimate outcome of a presidential election goes deeply against the grain of American tradition. Moreover, both state and federal courts weren't buying Trump's arguments that the voting process in various states was corrupt.

But Steve Bannon, Trump's on-and-off close political adviser, has taken note of the places where, if Trump's forces had more control, Trump might have won re-election. Changes to obtain that enhanced control are taking place across the country: in voting-rights laws, and, more important, in how the vote is counted. Call this "counting rights." Republicans have long been more astute than Democrats about the advantages of winning state legislatures.

So, irrespective of the effectiveness of the January 6 committee report, the nature and safety of America's democratic system remain up for grabs.