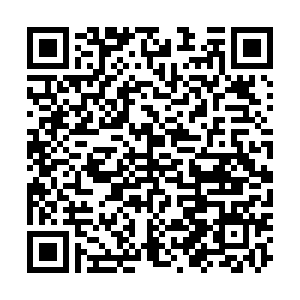 Chinese President Xi Jinping and his Turkmen counterpart, Gurbanguly Berdymukhamedov, on Thursday exchanged congratulations on the 30th anniversary of diplomatic ties between the two countries.

In his message, Xi pointed out that over the past 30 years, China-Turkmenistan relations have developed by leaps and bounds.

The development of China-Turkmenistan relations has not only brought tangible benefits to the two countries and their people, but also made important contributions to safeguarding regional peace and stability, Xi said.

He stressed that China attaches great importance to its relations with Turkmenistan, and will, as always, firmly support the Central Asian nation in pursuing a development path suited to its own national conditions, safeguarding national sovereignty and national independence, and upholding its policy of permanent neutrality.

Xi added that he would like to stay in close contact with Berdymukhamedov, and take the 30th anniversary as an opportunity to continuously deepen mutually beneficial cooperation in various fields and jointly lift the China-Turkmenistan strategic partnership to new levels for the benefit of the two countries and their people.

In his message, Berdymukhamedov said that since the establishment of diplomatic ties, Turkmenistan and China have carried out all-round cooperation in the broadest scope, and set up a unique multi-level coordination mechanism.

China has been a major trading partner of Turkmenistan for multiple years in a row, which vividly represents the mutually beneficial cooperation between the two sides, he said.

The Turkmen side, he added, attaches great importance to the bilateral relationship and stands ready to work closely with China based on the principles of equality, mutual respect and mutual accommodation of interests, and spare no effort to promote Turkmenistan-China ties to higher levels.