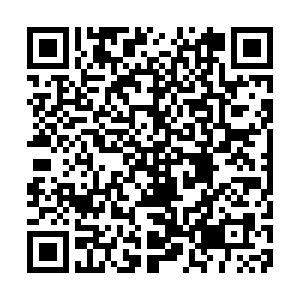 China's Foreign Ministry spokesperson Wang Wenbin said on Thursday that China hopes the situation in Kazakhstan will stabilize as soon as possible and return social order back to the right direction.

Speaking at a regular press briefing, Wang said China believes the government of Kazakhstan will properly handle the protests, which is an internal affair of Kazakhstan.

"More than 1,000 people were wounded following riots in different regions of Kazakhstan. Nearly 400 among them were hospitalized, and 62 people are in intensive care," Deputy Health Minister Azhar Guiniyat said.