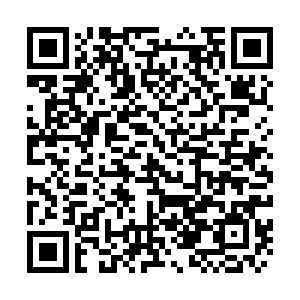 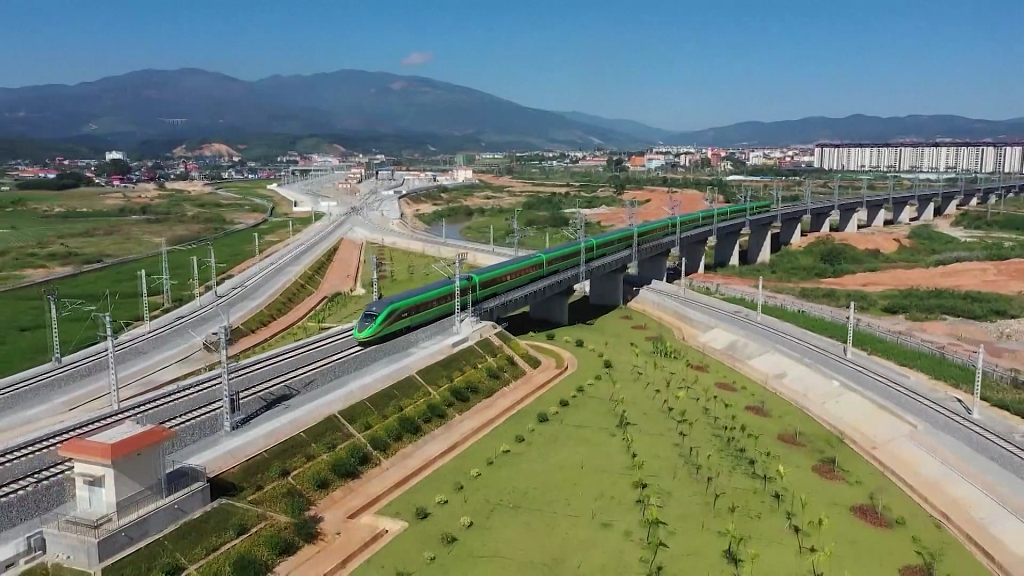 The China-Laos Railway had operated 116 cargo trains via Kunming, southwest China's Yunnan Province, as of January 3, which transported more than 49,800 tonnes of goods worth about 676 million yuan ($106 million), the local customs said.

Since starting operations about a month ago, hundreds of varieties of goods have been imported and exported through this railway. The major import commodities include natural rubber, iron ore and charcoal, while fresh vegetables, daily necessities, and mechanical and electrical products are among the leading export items, according to Kunming Customs.

Currently, goods from 12 cities in seven provinces across China have reached Laos by international cargo trains via the China-Laos Railway, and some commodities have been further exported to countries including Myanmar, Thailand and Singapore.

China-Laos railway: The art of tunnels and bridges