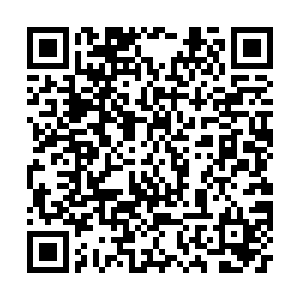 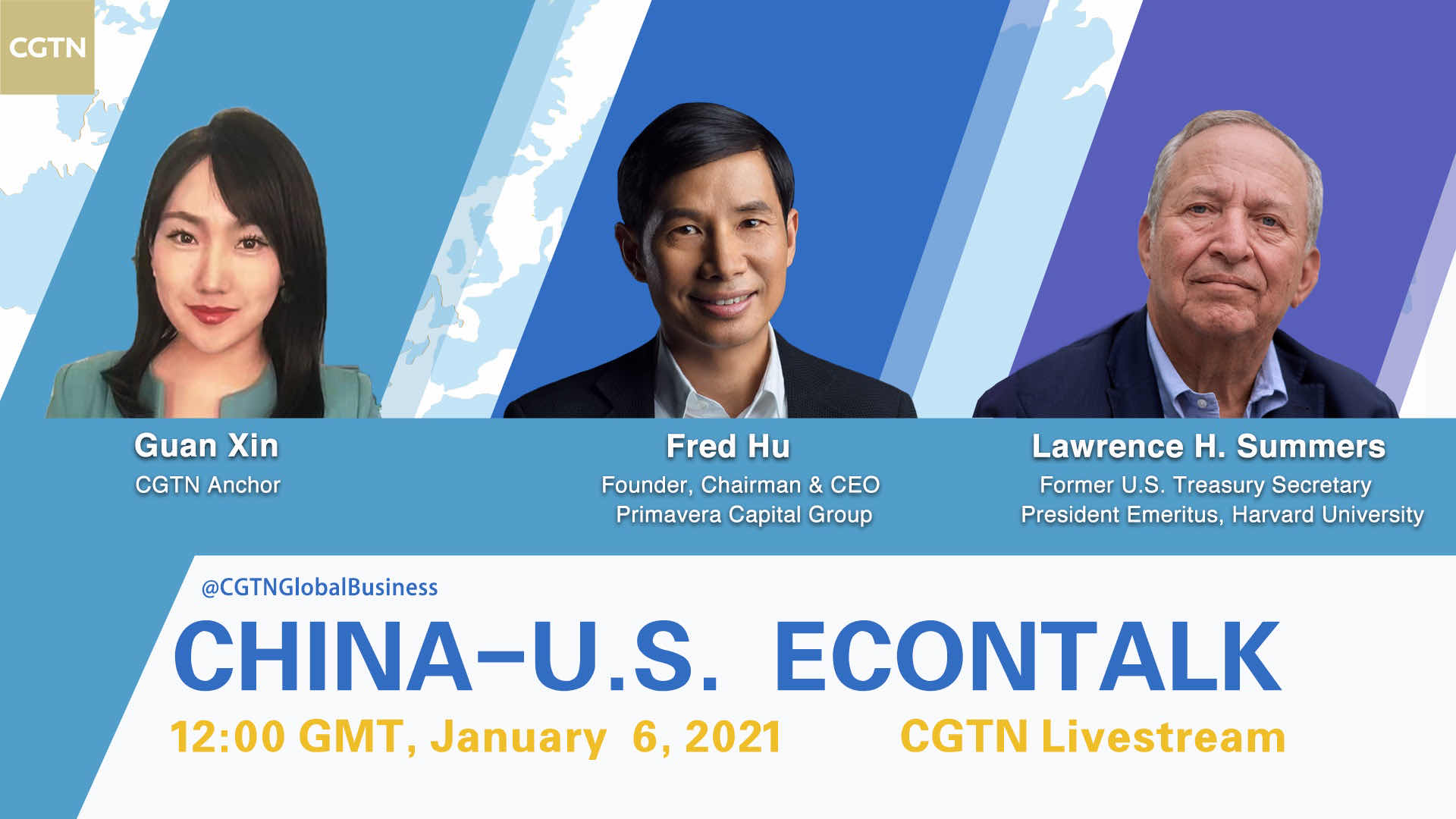 A new Cold War between China and the U.S. is "not an attractive model," former U.S. Treasury Secretary Lawrence Summers told CGTN on Thursday.

Speaking on CGTN's "China-U.S. Econtalk" with host Guan Xin and founder of Primavera Capital Fred Hu, Summers admitted that the economic systems of China and the U.S. are too different to converge in the foreseeable future. But he insisted that the two countries have a lot in common to keep the cooperation going.

Summers also said that the U.S. should not try to stop China from rising, and China should not seek to displace the U.S. from its global influence.

Hu said he shares the same worries with Summers on the current China-U.S. tensions and asked the two countries to "just sit down and talk."

He noted that U.S. actions to restrict Chinese tech companies will make it "a completely unreliable partner" and would lead to China's "sputnik moment," in which the country is left with no choice but to develop its own cutting-edge technologies.

Summers, on the other hand, argued that China should not see all U.S. actions as protectionist, and should admit that there are some companies in the country that use "rather problematic practices."

The two guests agreed that there is still much room for China and the U.S. to seek cooperation.