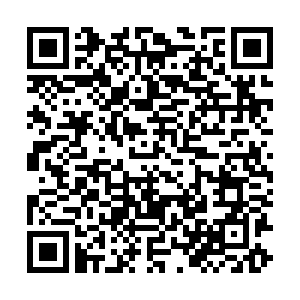 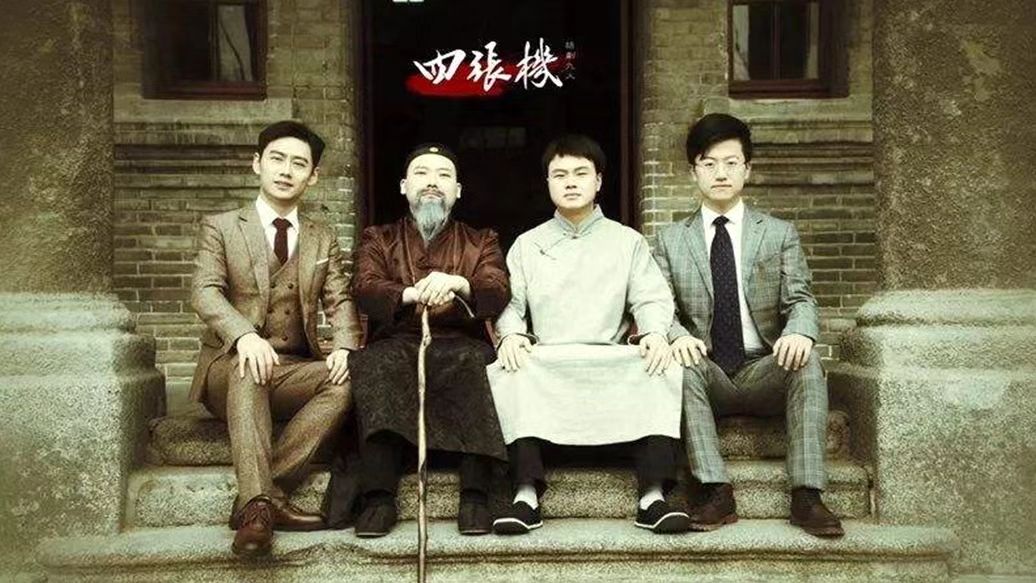 2021 marked the tenth anniversary of "The Nine," a theater group founded by Zhu Hongxuan when she was a student at Peking University.

For the past decade, Zhu and "the Nine" have been committed to creating original productions. Their latest works, which spotlight intellectuals from China's Republican Era (1912-1949), have earned them a solid fan base within the Chinese theatrical community.

"Four Test Papers" is Zhu's first drama set in the Republic of China (1912-1949) era. Taking inspiration from a true story that happened in the bygone era of Peking University, the play centers around a heated debate sparked by four university applications. The admission professors, each representing a school of thought, are divided by the applicants they root for.

Peking University has a reputation for being a center for Chinese progressive thought. In the early 20th century, when the nation was going through turbulent times, the institution played a vital role in disseminating new thinking. Faculty members and students were credited for ushering China into the modern era. Now, more than a century later, being a Peking University alumnus, Zhu Hongxuan carries on the institutions' liberal and progressive thinking through her theatrical work. 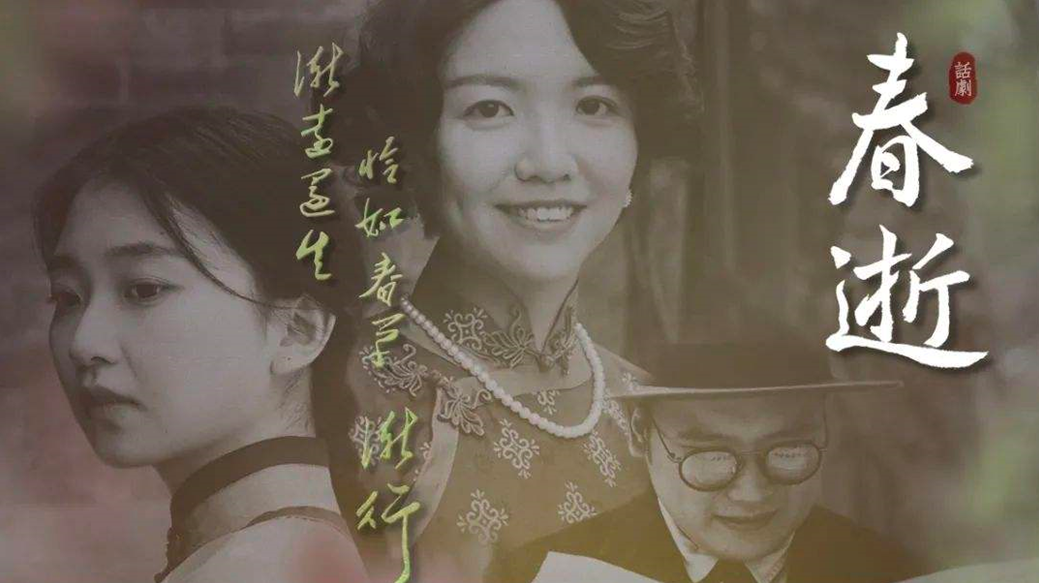 A "When We Two Parted" poster. The piece was directed and written by Zhu Hongxuan. /The Nine

A "When We Two Parted" poster. The piece was directed and written by Zhu Hongxuan. /The Nine

To preserve traditions or be progressive? To maintain the status quo or revolt and revolutionize? What's the mission of post-secondary education institutions? Zhu Hongxuan tackles these difficult questions in "Four Test Papers."

Zhu said periodical dramas and thought-provoking productions like the ones she has been producing are yet to go mainstream in the Chinese theater market. However, audience feedback motivates her to keep moving forward.

"We thought audiences would prefer simple and lighthearted plays. Feedback from our audiences indicates otherwise," Zhu said. "A college student told us that 'the Four Test Paper' prompted him to rethink the mission and purpose of a university."

"When We Two Parted" is another production by The Nine drawn from a true piece of history from the Republic of China era. 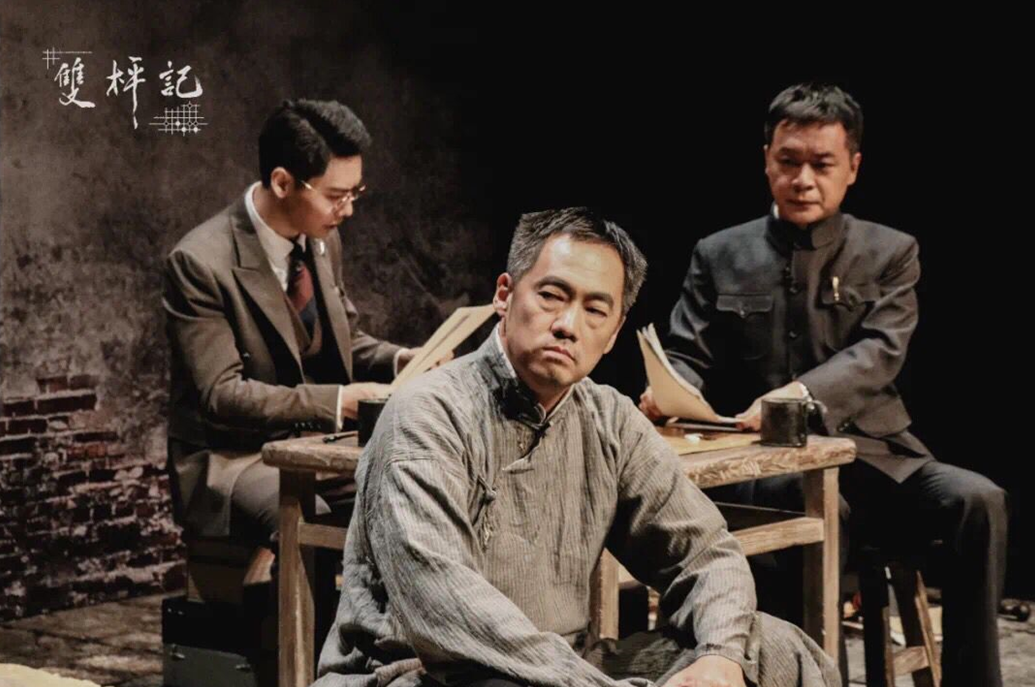 A still from "Double Dual," a periodical drama directed and written by Zhu Hongxuan. /The Nine

A still from "Double Dual," a periodical drama directed and written by Zhu Hongxuan. /The Nine

The play brings to life a heartwarming account of an extraordinary friendship between two Chinese physicists. This profound piece also illuminates the scientific quest during troubled times and how women stand up for each other in their fight against fate.

In many ways, Zhu also carries the qualities portrayed in her work. The fight against gender bias, the quest for education equality, social issues and other themes explored in Zhu's theatrical work reflect her thoughts on public life. She believes these discussions are vital at a time when Chinese society is going through rapid development.