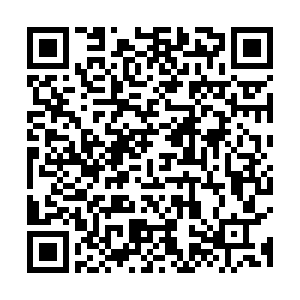 German airline Lufthansa on Thursday said it was no longer offering regular flights to Kazakhstan's largest city, Almaty amid social unrest, according to Reuters.

"Due to further developments, Lufthansa has now decided not to offer any more regular flights to Almaty until further notice," a spokesperson for the company told Reuters.

Russia's Aeroflot and Belarusian Airlines Belavia have cancelled flights to Almaty due to the situation.

Aeroflot has also called off flights to Kazakh capital.

"The airport of Almaty has suspended its operations ... The airports of Aktau and Aktobe have been also temporarily shut down," the report said.