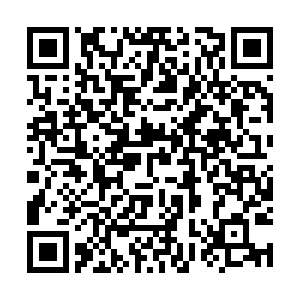 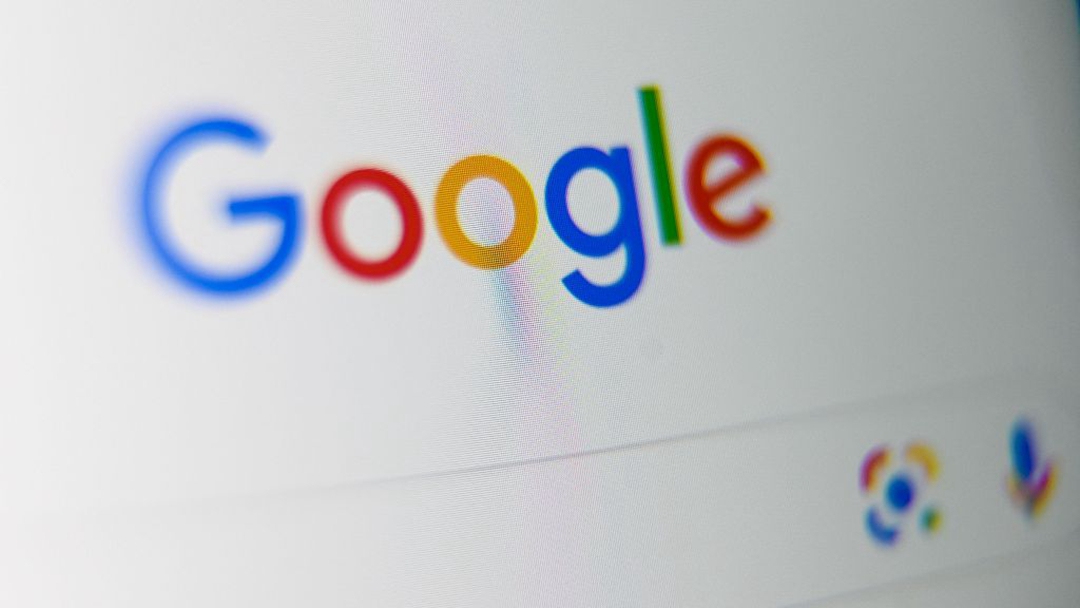 A Google logo displayed on a tablet screen. /CFP

A Google logo displayed on a tablet screen. /CFP

U.S. tech giants, including the likes of Apple and Amazon, have come under growing pressure over their businesses practices across Europe, where they have faced massive fines and plans to impose far-reaching European Union rules on how they operate.

The fine imposed on Google by France's National Commission for Information Technology and Freedom (CNIL) beat a previous cookie-related fine of 100 million euros against the company in December 2020.

Facebook was handed a 60-million-euro fine for the same reason.

"CNIL has determined that the sites facebook.com, google.fr and (Google-owned) youtube.com do not allow users to refuse the use of cookies as simply as to accept them," the regulatory body said.

The two platforms have three months to adapt their practices, after which France will impose fines of 100,000 euros per day, CNIL added.

"In accordance with the expectations of internet users... we are committed to implementing new changes, as well as to working actively with CNIL in response to its decision," Google said in a statement.

Cookies are little packets of data that are set up on a user's computer when they visit a website, allowing web browsers to save information about their session.

They are highly valuable for Google and Facebook as ways to personalize advertising, their primary source of revenue.

Since the European Union passed a 2018 law on personal data, internet companies face stricter rules that oblige them to seek the direct consent of users before installing cookies on their computers.

In 2020, the CNIL strengthened consent rights over ad trackers, saying websites operating in France should keep a register of Internet users' refusal to accept cookies for at least six months.

It also said Internet users should be able to easily reconsider any initial agreement concerning cookies via a web link or an icon that should be visible on all the website pages.