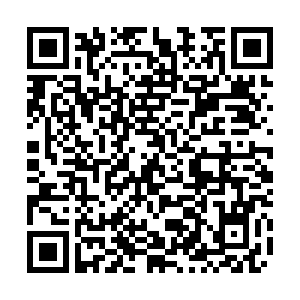 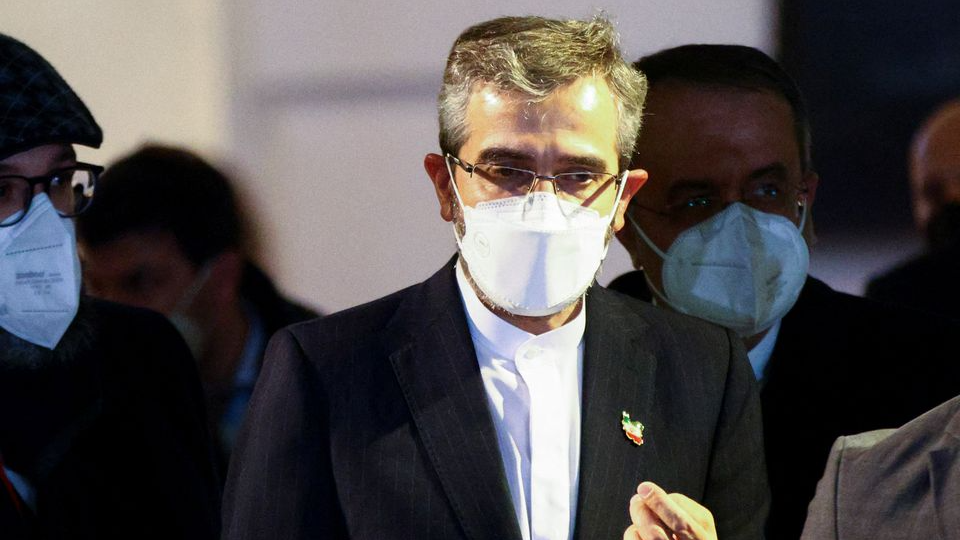 Iran's top negotiator said on Wednesday the ongoing nuclear talks in Vienna are focused on the removal of U.S. sanctions on the Islamic republic, reflecting an onward and positive trend, according to official news agency IRNA.

Ali Bagheri Kani made the remarks before entering Palais Coburg, the hotel where the negotiations on restoring the 2015 nuclear deal, officially known as the Joint Comprehensive Plan of Action (JCPOA), are being held.

He noted that efforts are underway to achieve a result during the eighth round of talks.

Bagheri Kani said the effective removal of U.S. sanctions on Iran is key to arriving at an agreement.

The more seriousness the other sides demonstrate for removing the sanctions, the sooner it will be possible to reach an agreement, he said.

That can be achieved if they accept Iran-proposed mechanisms for lifting the sanctions, particularly regarding the verification and guarantee issues, he added.

Iran has said it wants to be able to verify the removal of the sanctions and a guarantee that the U.S. won't withdraw from the deal again.

Iran and the five other remaining signatories to the JCPOA – China, Russia, Britain, France and Germany – have held rounds of talks in Vienna in a bid to revive the deal, which Washington quit in 2018 under former President Donald Trump.

The U.S. is not a direct participant in the talks. Instead, it has been communicating indirectly with Iran.

The U.S. said on Tuesday that the talks had shown modest progress and it hopes to build on that this week. The statement signaled a change in tone after Washington expressed reservations about the constructiveness of Iran's approach.