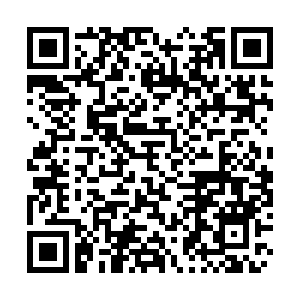 Israeli tanks fired warning shots along the frontier with Syria in the Golan Heights after suspicious figures were spotted near an Israeli force operating in the area, the Israeli military said.

Syrian state news agency SANA said explosions were heard in the Quneitra region late Wednesday, after the shells fell in a Syrian village. The report gave no details on casualties or damage.

In a statement, the Israeli military said the tanks "fired shells aimed at chasing away the suspects," who then fled into Syrian territory. It said the suspicious figures had been manning "military posts," but did not elaborate, and that the Israeli force had been operating within Israeli boundaries.