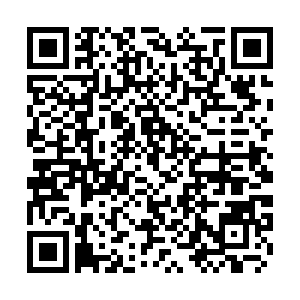 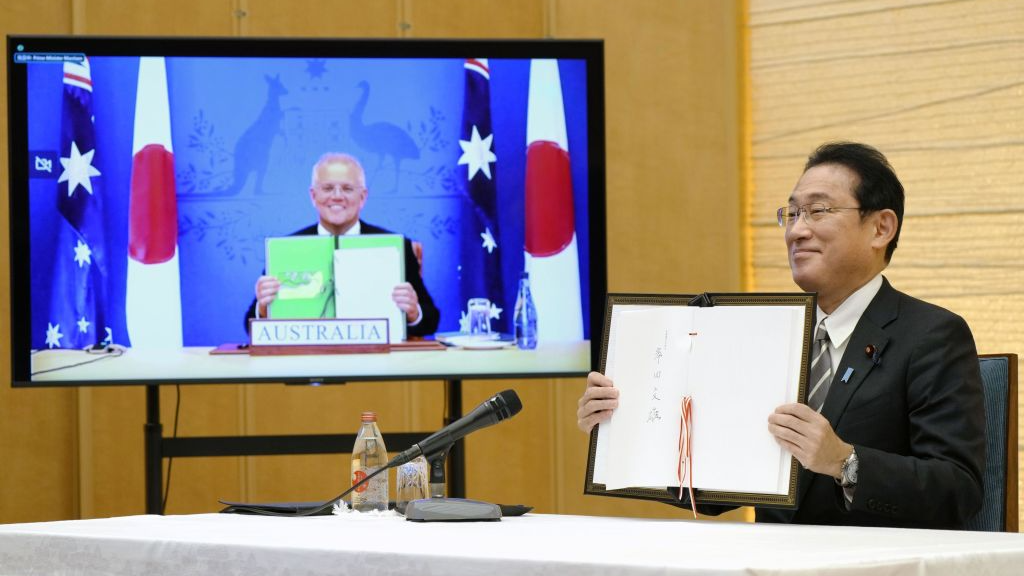 Japanese Prime Minister Fumio Kishida is pictured at his office in Tokyo, after signing a treaty to facilitate joint military exercises between Japan and Australia in a virtual meeting with his Australian counterpart Scott Morrison on TV screen, January 6, 2022. /Getty

Japanese Prime Minister Fumio Kishida is pictured at his office in Tokyo, after signing a treaty to facilitate joint military exercises between Japan and Australia in a virtual meeting with his Australian counterpart Scott Morrison on TV screen, January 6, 2022. /Getty

Japan and Australia have signed the Reciprocal Access Agreement (RAA), a defense cooperation agreement. It is little more than a procedural sign-off on a document five years in the making. The agreement sets the legal platform for joint force training between Japan and Australia. In particular, it finalized provisions to protect Australian troops from criminal charges in Japan that carry the death penalty.

Although the RAA is not a defense pact, it includes elements that facilitate defense cooperation between two militaries and allows for joint exercises, training and stationing of foreign military personnel within the host country.

However, in Australia, the signing was promoted as something much more significant because it helps to shape policy elements in the election campaign that is already underway in the country. Media headlines left no doubt about the intent. They read "Japan joins U.S., UK as ally against China" and "Japan defense pact 'to send China a message.'"

This procedural signing was welcomed by right-wing elements in both countries.

The first aspect of the RAA agreement is the way it confirms Japan's place in the top tier of Australia's military allies alongside the U.S. and the UK. In this sense it is not a big deal because it is just an extension of existing arrangements and a broader part of the Quad agreement. Japanese military forces have been involved in joint force exercises in Australia for many years.

Australia and Japan will deepen security ties including intelligence and cyber security that officials say will send a message of deterrence to China.

The second aspect is the way the agreement fits into plans by the right-wing elements of Japan to undermine, and eventually, abolish the self-defense provisions of Japan's constitution. 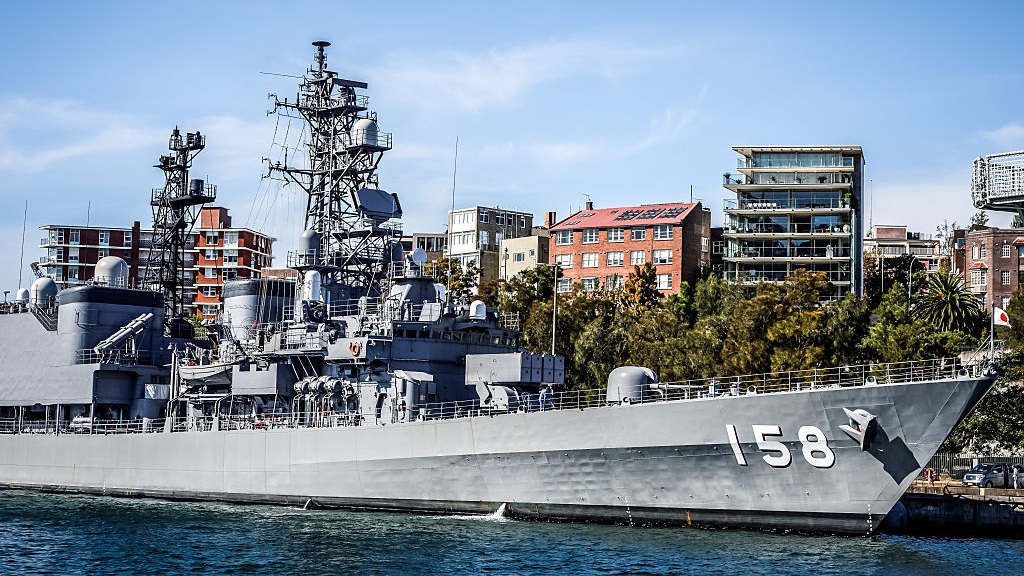 Former Prime Minister Shinzo Abe, and his successor, Kishida, have long been proponents of the expansion of the Japanese military's role outside of Japan. The use of Japanese forces overseas was first promoted as a humanitarian exercise, but this was in many ways the thin edge of the wedge that aimed to open the doors to broader military engagement within the ASEAN region. Kishida supported missile strikes against enemy bases, even though this would violate the Article 9 peace clause of the constitution.

The earlier 2007 Joint Declaration agreement with Australia facilitated this Japanese expansion agenda. The confirmation of the RAA is just the latest in a long series of steps in achieving Japan's strategic objectives.

The real advantage of the RAA for Japan is the increased ability of Japanese military assets to use defense exercise areas in Australia. It represents an expansion of Japan's military engagement and is consistent with Abe's and Kishida's military expansion policy. It will mean that Australian and Japanese defense forces can operate together "seamlessly."

Australian Strategic Policy Institute chief Peter Jennings said he expected the agreement to pave the way for Japanese aircraft to operate out of Darwin alongside the U.S. Marine deployment, and use Australian bombing ranges for training. Australian submarines were likely to operate from Japanese naval bases.

A self-defense force has little need to deploy force projection beyond national boundaries. Bombing practice in remote areas of Australia's Northern Territory has little application to the self-defense of Japan which does not feature wide expanses.

The motives of Australia in the agreement are clear. Morrison said, "This treaty will be a statement of our two nations' commitment to work together in meeting the shared strategic security challenges we face and to contribute to a secure and stable Indo-Pacific."

For the Japanese, this agreement is another step on the path away from the self-defense constraints of Japan's constitution.

The third aspect of this agreement impacts the ASEAN region. Many in the region view these agreements with concern because they are with a country that has never come to grips with its recent past. Beneath the smooth mantle of trade relationships, there still run deep currents of discomfort around Japan's refusal to acknowledge the forced prostitution of foreign woman, the biological and chemical weapons experimentation on civilians and the massacres in Nanjing and elsewhere. Today, the pennants on Japanese navy ships still fly the rising sun flag used in World War II and it is an unpleasant reminder for many older people in Asia.

While there is no suggestion of a return to "Imperial Japan," many in the region do not necessarily enthusiastically embrace Japan's military expansion even if it is part of a broader U.S. engagement.

The importance of the RAA with Australia lies not in the confirmation of Australia's undiplomatic anti-China belligerence, but in the way it furthers Japan's strategy of dismantling the peace constitution.