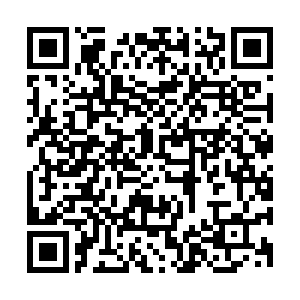 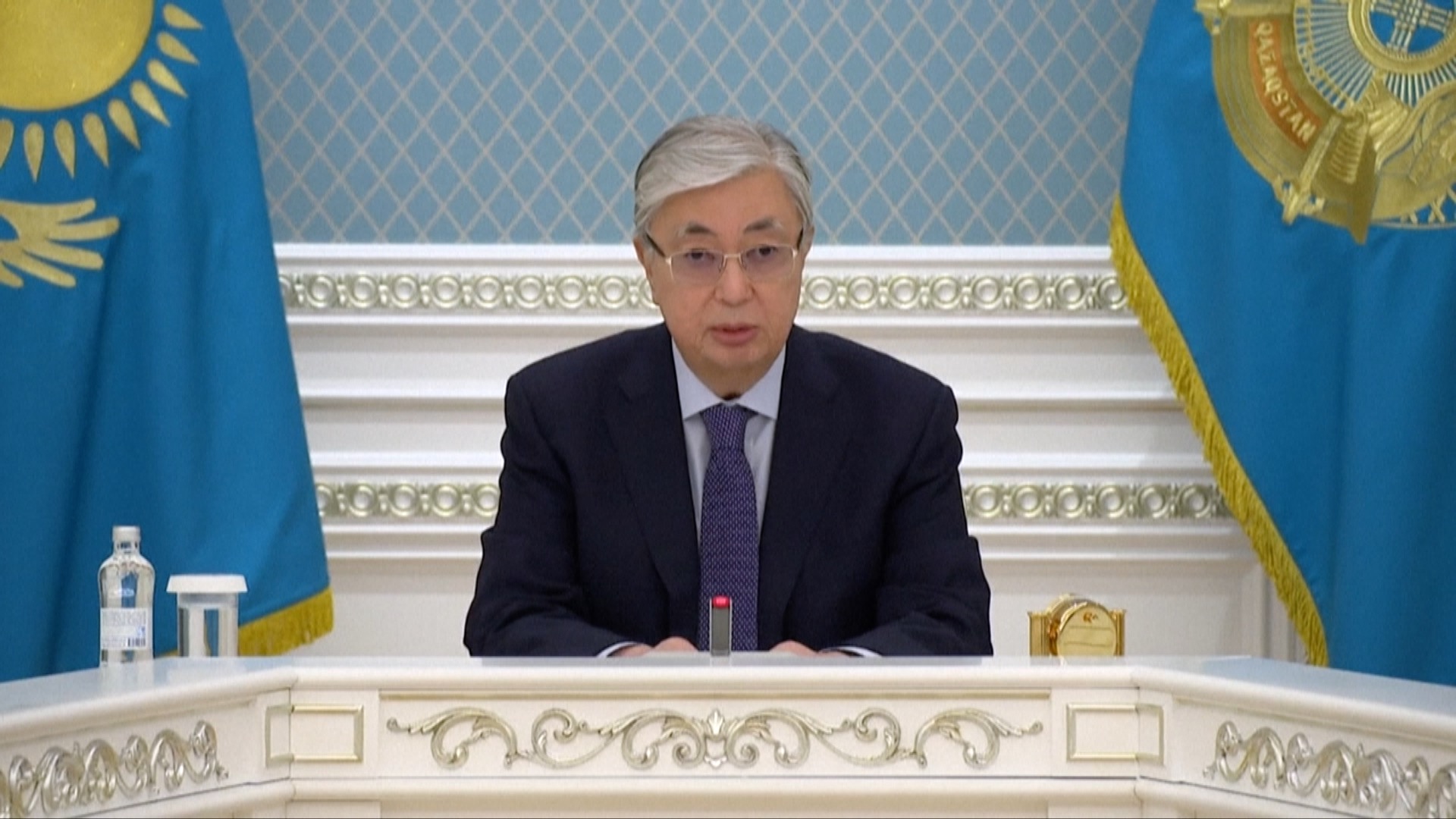 Protesters in Kazakhstan's largest city stormed the presidential residence and the mayor's office on Wednesday and set both buildings on fire, according to reports, as demonstrations sparked by a rise in fuel prices escalated sharply in the Central Asian country. Kazakh President Kassym-Jomart Tokayev vowed to take harsh measures to quell the unrest and declared a two-week state of emergency for the entire country.