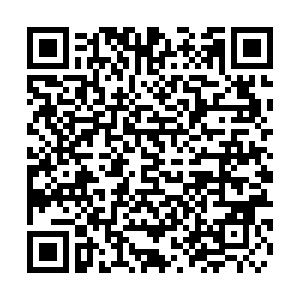 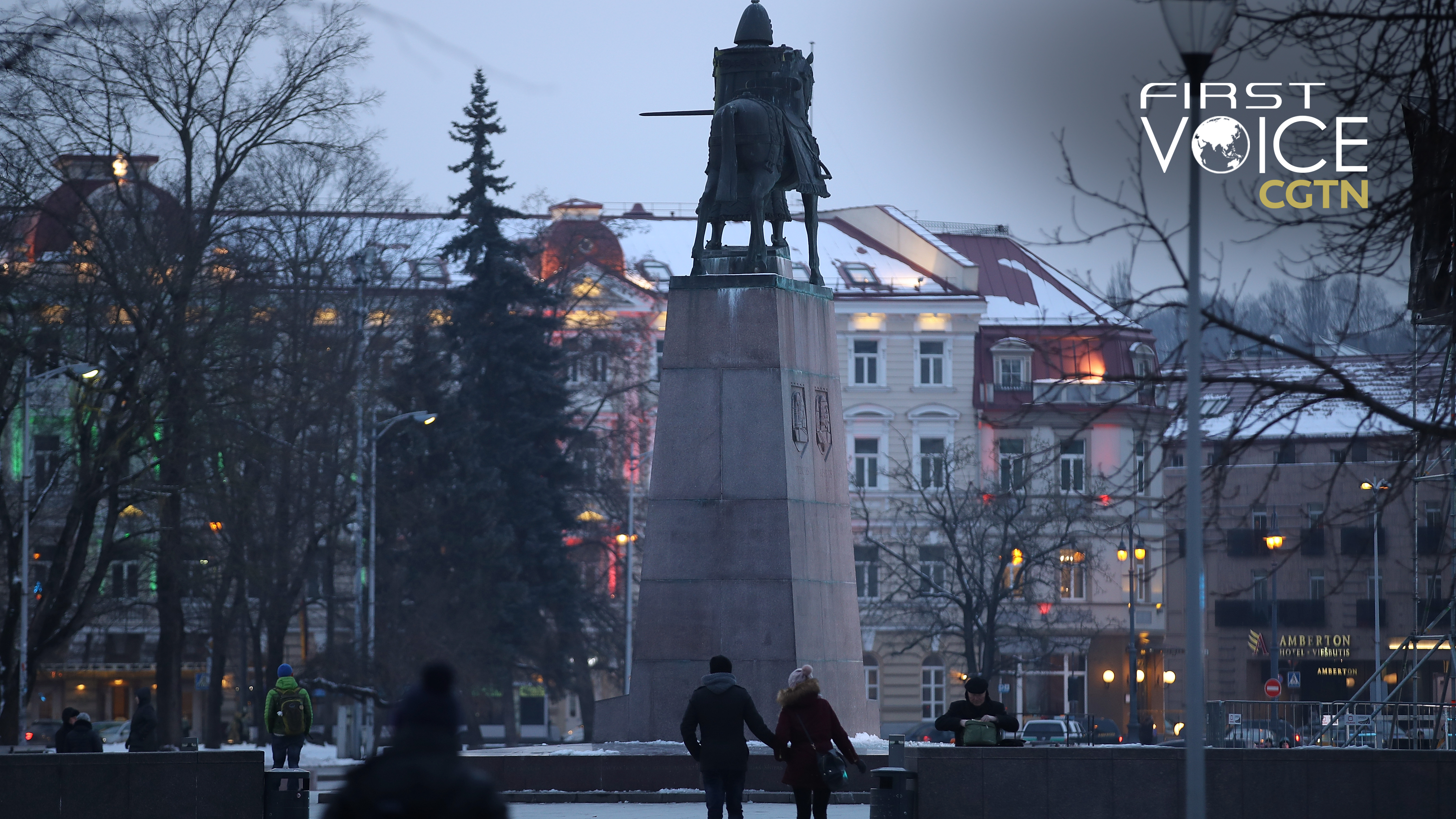 After months of controversies surrounding Lithuania's decision to allow the opening of a representative office in Vilnius under the name "Taiwan," Lithuanian President Gitana Nauseda came out with a mea-culpa-like statement about it on January 4. He said the country made a mistake for allowing the usage of the name "Taiwan" which was not coordinated with him. The act of office opening itself, according to him, was not a mistake. And China's response to Lithuania's actions was "an attack, a kind of pressure on one of the EU countries."

President Nauseda oversees Lithuania's foreign policy and represents the country at EU summits. If the statement is intended to serve as a diplomatic opening to repair the China-Lithuania relationship, it's not succeeding. Cui Hongjian, director of the Department of European Studies at the China Institute of International Studies, told Global Times that the president's remarks were not sincere but self-contradictory. Correcting a mistake is what you do after admitting to one, not implying that the EU should step in to help.

The self-contradiction isn't limited to the statement itself. The South China Morning Post has pointed out that President Nauseda had backed his government's action in earlier interviews and at EU summits. He had also tried to elicit supports from other EU member states. And a day after making the statement, Nauseda's Foreign Minister, whose actions on Taiwan Nauseda pleaded ignorance to, conducted a phone call with U.S. Trade Representative Katherine Tai and agreed to counter what they believe as "economic coercion" from China.

Does this look like a country that seeks to patch up its relationship with China after self-destroying it? No. It's more likely a rhetorical play to rescue itself. According to a survey commissioned by Lithuanian National Radio and Television published in early December last year, only 34 percent of Lithuanians supported the government's provocation against China while 41 percent of the population didn't approve of it. Another poll in December on the government itself shows that only 17.3 percent trusted the government in December, down from 21 percent in the month before. Meanwhile, distrust towards the government rose to 47.8 percent. 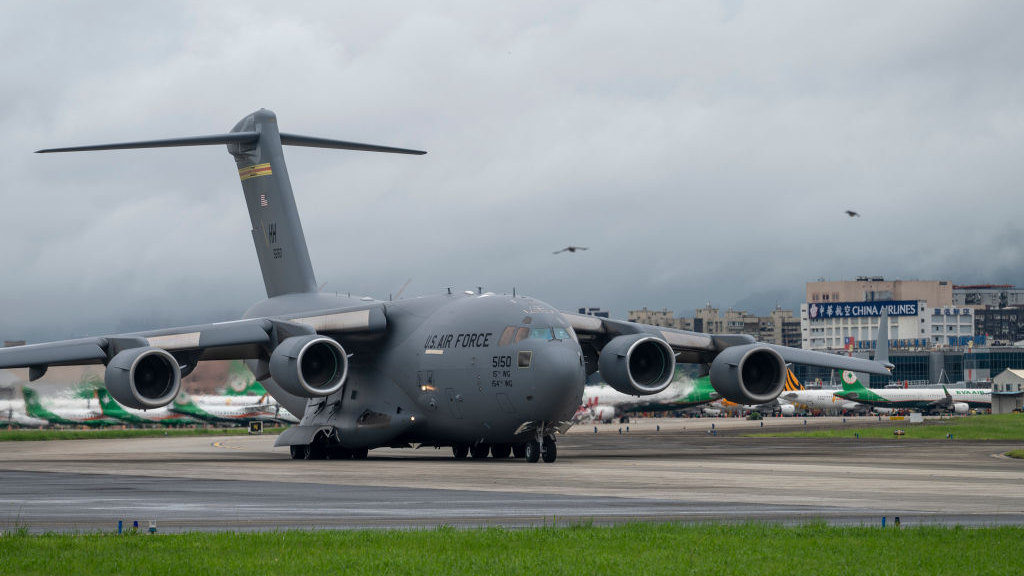 With such a dismal mandate from its own people, the Lithuanian government doesn't have the strength to be ultra-confrontational against China without putting its own hold on power in risk. However, it is also trapped in a conundrum where its own "value-centered" diplomacy is latching the country onto the United States. The United States hasn't been shy about using Lithuania as the proxy aggressor to pressure China on the Taiwan question. And the further Lithuania goes along with it, the lesser it is able to separate itself from America's agenda.

The kamikaze-esque foreign policies that Lithuanian government has chosen it blowing back on itself. SCMP has reported that while EU diplomats continue to offer support for Lithuania in public, they are "privately scratching their heads over Vilnius' continued stance." Some has turned to believe that the whole saga is orchestrated entirely for domestic political purposes. Marius Laurinavicius of the Vilnius Institute for Policy Analysis told SCMP that "this is a long-running confrontation between the president, the foreign ministry and the prime minister and it is not the first time it has become nasty." Well, at least this could explain why the president chose to plead ignorance to its foreign minister's actions.

Whether it is for domestic power-play or an attempt at repairing relationship, Lithuanian President's "mea-culpa" is having limited impact. It is perhaps creating more concerns that it has addressed. As Chinese Foreign Minister Spokesperson Wang Wenbin said during the briefing that it is more important to take actions to correct the mistake, it is only actions that could be truly convincing.

China will be watching.