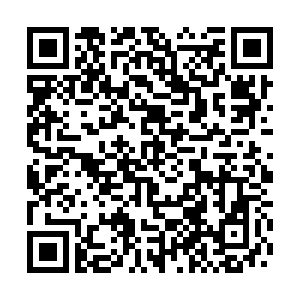 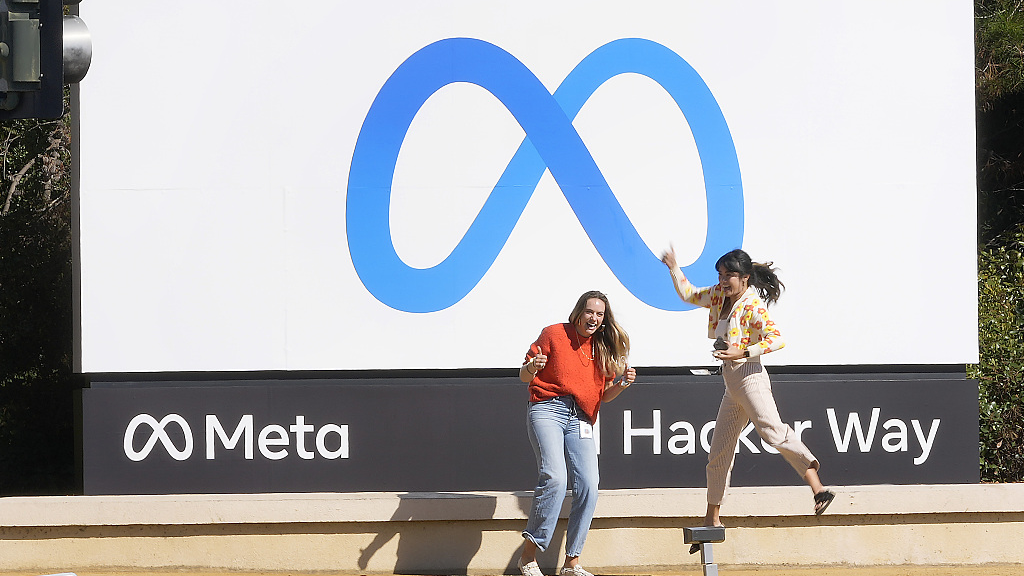 Facebook employees take a photo with the company's new name and logo outside its headquarters in Menlo Park, California, U.S., October 28, 2021. /CFP

Facebook employees take a photo with the company's new name and logo outside its headquarters in Menlo Park, California, U.S., October 28, 2021. /CFP

Meta Platforms said on Wednesday it doesn't plan to halt the development of a new operating system for its virtual and augmented reality devices, denying an earlier report by The Information.

"We are not halting or scaling back our operations in building a reality operating system," according to Bloomberg, citing a Meta spokesperson.

The Information claimed that Meta Platforms, formerly known as Facebook and now its parent company, had shelved the project, "which had been underway for several years and involved hundreds of employees."

The report, citing "two people familiar with the decision," said the move marked a setback for Meta's attempt to "own the underlying software behind its Oculus VR headset and future augmented or mixed reality devices."

Meta denied the claims soon after the story was published and said the team will "continue to invest in building for future computing platforms like AR glasses and wearable devices to help realize our metaverse vision."