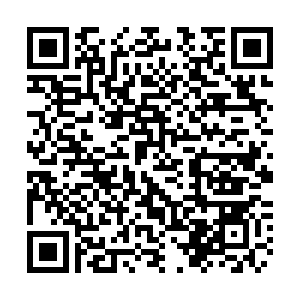 New demonstrations began on Thursday in the Sudanese capital Khartoum, demanding that authority be handed over to a civilian government.

Groups of protesters set out from Al-Daim neighborhood and Al-Qurashi Park in Khartoum and headed towards the busiest bus station, Sharwani, in a bid to march to the Republican Palace, eyewitnesses said.

Earlier on Thursday, communications and internet services on mobile phones were disrupted in Khartoum ahead of the planned protests.