Download
Pres. of Greek Olympic Committee: Beijing 2022 will be a "big success"
CGTN 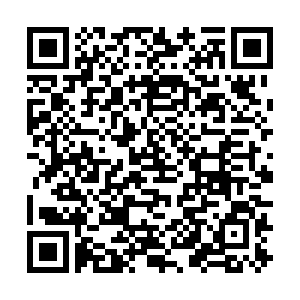 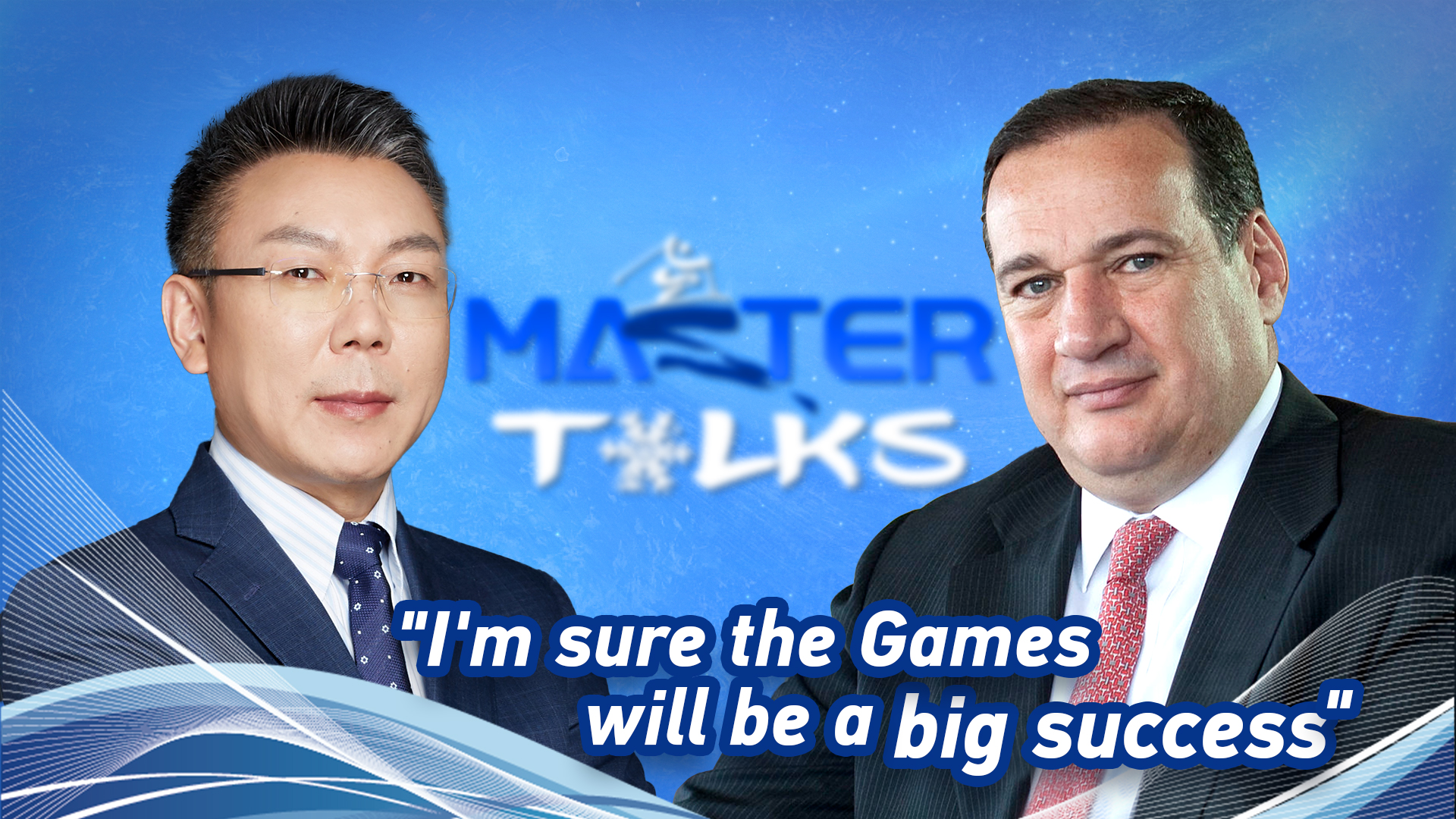 The Beijing 2022 Winter Olympics are approaching. Spyros Capralos, President of the Greek Olympic Committee, expressed his best wishes for Beijing 2022 in Chinese. He said that China has the experience of organizing major sporting events, and Beijing will be the first city in history to organize both Summer and Winter Games.

Recently, some countries said that they would not send government officials to the Winter Olympics. Capralos said we should not use the Olympic Games as a platform to present political ideas. He shared his own experience as an athlete in the 1984 Los Angeles Olympic Games, in which he relates that not letting athletes participate in Olympics is catastrophic and should not happen again.