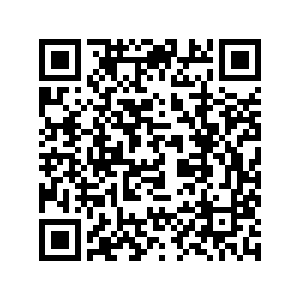 "Security issues of mutual interest were discussed," the news agency quoted the Russian ministry as saying.

The Russian military department did not provide any further detail about the call.

Later, the American Defense Department said that Austin, during a telephone conversation with Shoigu, discussed "the issue of reducing risks near the borders of Ukraine."