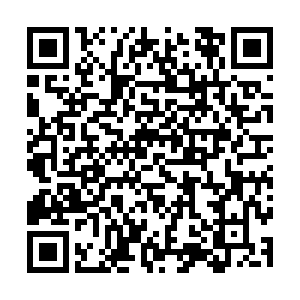 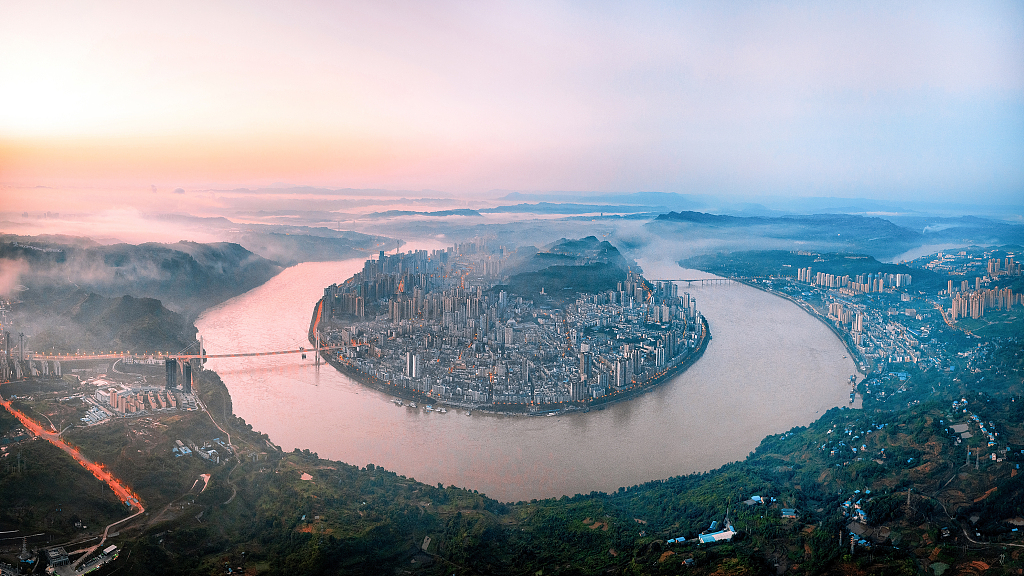 At a conference about the development of the Yangtze River Economic Belt, held in January 5, 2016, China had committed to prioritize the environmental restoration and protection of the river. Six years on, cities along the Yangtze River Economic Belt are showing a great leap forward on adherence to green development plans while making fruitful achievements in the process.

The five-year fishing ban on Chishui River, a major tributary of the upper Yangtze River, has greatly improved the eco-environment in the region. The fish population in Chishui River recovered from 108 to 167 species. In 2021, researchers spotted again the Yangtze sturgeon, a national first-class protected fish that had vanished from the river for many years.

Guangyang Island Park is a 54-hectare urban oasis located on the second largest inland island on the Yangtze River, just east of downtown Chongqing Municipality. The real estate development of 3 million square meters was planned here, but now it is completely restored into an ecological island.

About 163 kilometers along the Yangtze River in Yueyang City in Hunan Province have been restored. All sewage outlets into the river have been rectified. At present, the water quality monitoring has fully met the standards, and wildlife such as birds and Milu deers enjoy abundant food there.

Nantong municipal government in east China's Jiangsu Province has also carried out large-scale ecological restoration along the Yangtze River and enterprise retreat and relocation projects. A total of 53 illegal docks were dismantled, two chemical industry parks and 396 chemical enterprises were closed in 2020, and 58 more enterprises were shut down in 2021. At the same time, construction work on a 447-kilometer-long ecological landscape belt along the Yangtze River has started.

The Yangtze River Economic Belt consists of 11 provinces and municipalities and accounts for about half of China's population and GDP. With a better ecological environment, cities along the river will develop better.