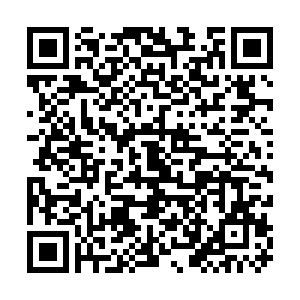 The South African government stated on Wednesday that firefighters will assess the possibility of a total withdrawal from its parliament buildings, as the fire that destroyed various parts of the premises has now been fully contained.

The fire, which initially broke out early Sunday, caused extensive damage to the interior of the lower house, the National Assembly, where the chamber was completely gutted and the roof was partially consumed. Government officials reconfirmed the fire's containment after embers reignited on the roof on Monday afternoon and the fourth floor still smoldered.