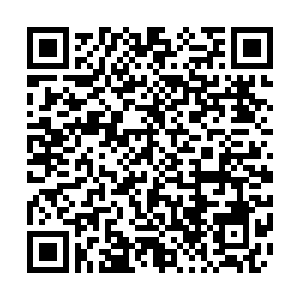 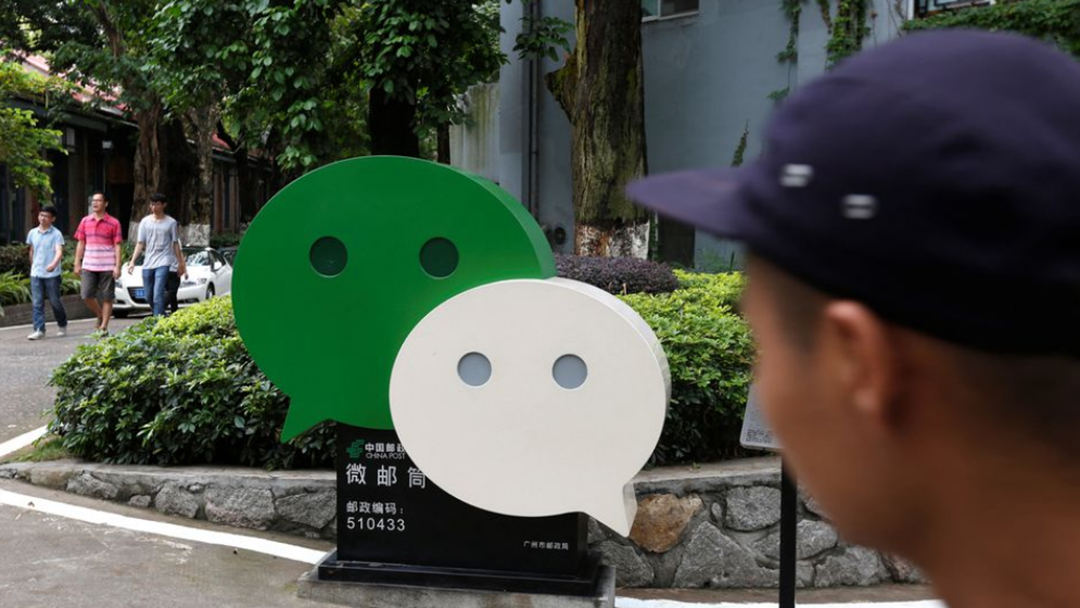 A WeChat logo is shown inside TIT Creativity Industry Zone where Tencent office is located in Guangzhou, south China's Guangdong Province, May 9, 2017. /Reuters

A WeChat logo is shown inside TIT Creativity Industry Zone where Tencent office is located in Guangzhou, south China's Guangdong Province, May 9, 2017. /Reuters

That represents a 13-percent increase from a year earlier – much slower than the 33-percent growth in 2020, according to previous figures released by Tencent.

The mini programs, which look and operate much like apps on Apple's iOS and Google's Android operating systems but are less data intensive, are key to Tencent's efforts to build its e-commerce operations.

Weixin added that the number of active mini programs operated by overseas merchants increased 268 percent over the past two years, with total transaction volumes via those programs growing 897 percent over the same period.

More than 700 million users have used Weixin mini programs tailored to combat the pandemic such as ones used to book COVID-19 tests used by authorities, it also said at its annual developers conference in Guangzhou.

Tencent saw revenue climb 13 percent in the third quarter, the slowest growth since it went public in 2004, hurt by a regulatory crackdown that has impacted its games pipeline as well as its app updates.