Download
Tennis: Barty comes back from injury, advances in Adelaide over Gauff
CGTN 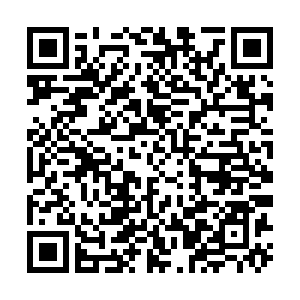 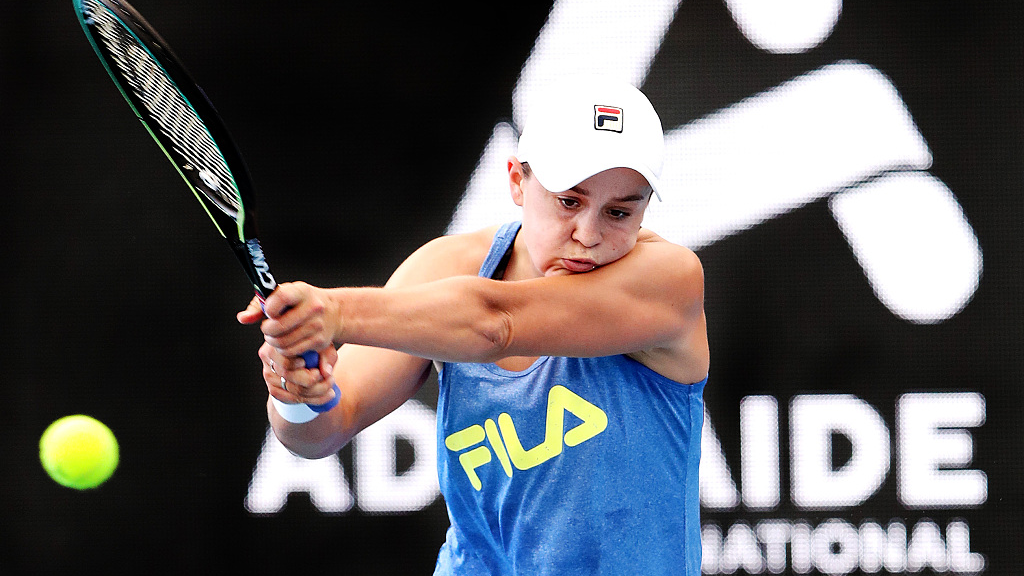 Ashleigh Barty of Australia in action during a practice session at the 2022 Adelaide International in Adelaide, Australia, January 2, 2022. /CFP

Ashleigh Barty of Australia in action during a practice session at the 2022 Adelaide International in Adelaide, Australia, January 2, 2022. /CFP

World No.1 Ashleigh Barty rallied to beat Coco Gauff 4-6, 7-5, 6-1 from a set down to reach the Adelaide International women's singles quarterfinals, after four months of recovery from a hip injury.

Barty had not played a single match since her third-round exit from the U.S. Open in September 2021.

She managed to win the Wimbledon Championships in July 2021 by defeating Karolina Pliskova 6–3, 6–7, 6–3, reaffirming her ranking while clinching her first title at the grass court event, after pulling out from the French Open a month earlier due to injury.

The 2020 champion in Adelaide will continue her quest for a third home-soil trophy against either No. 6 seed Sofia Kenin or compatriot Ajla Tomljanovic in the quarterfinals.

Also on Wednesday, former world No. 1 Simona Halep won her first match since November 2021, when she downed Australia's Destanee Aiava in the first round of the Melbourne Summer Set tournament.

With most of the top women playing in Adelaide this week to warm up for the upcoming Australian Open, Halep and top seed Naomi Osaka are the main drawcards at the Melbourne tournament, being played at Melbourne Park, the home of the Australian Open.

Osaka booked her second-round place with a win over Alize Cornet on Tuesday and the two are favored to meet in this week's final.