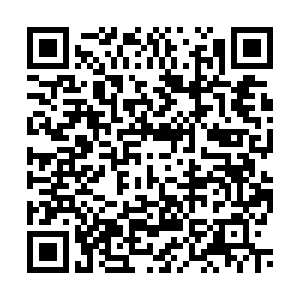 Turkey and Armenia will hold their first round of talks aimed at normalizing ties on January 14 in Moscow, the Turkish Foreign Ministry announced on Wednesday.

The two countries have appointed special envoys who will seek to end decades-old hostilities, as the neighboring nations do not currently have formal diplomatic relations.

Turkish Foreign Minister Mevlut Cavusoglu had previously announced that this latest step is expected to be followed by the resumption of charter flights between Istanbul and Yerevan.