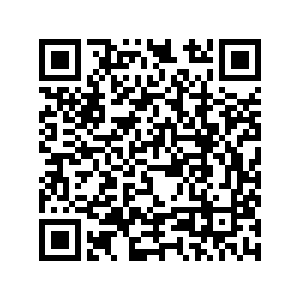 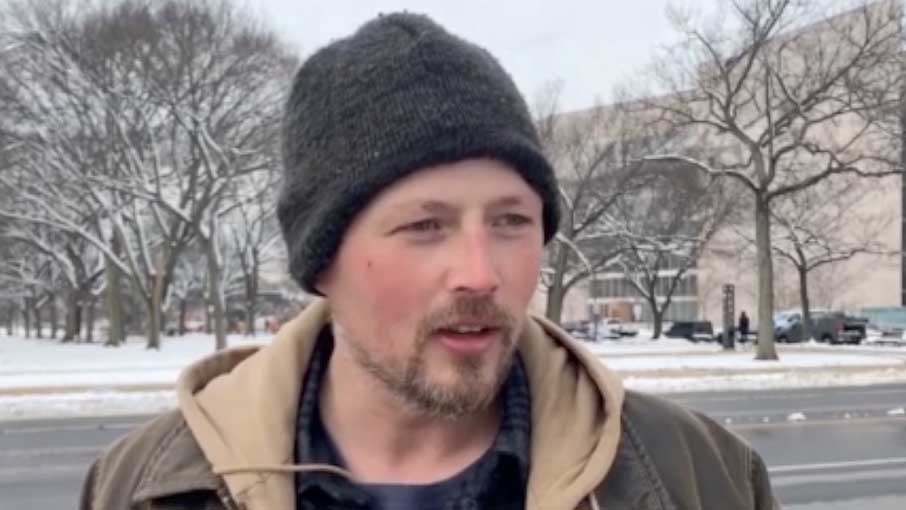 It's been a year since thousands of Donald Trump supporters stormed the U.S. Capitol, forcing evacuations of lawmakers and leaving five people dead and hundreds injured. Some say the attack exposed a deeply divided America and many questions remain.

We spoke to some U.S. residents for their opinions on whether there is a divide in the social and political realms.