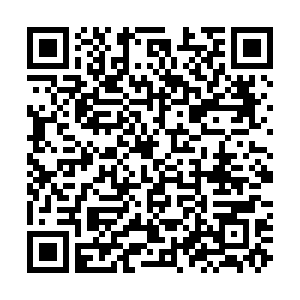 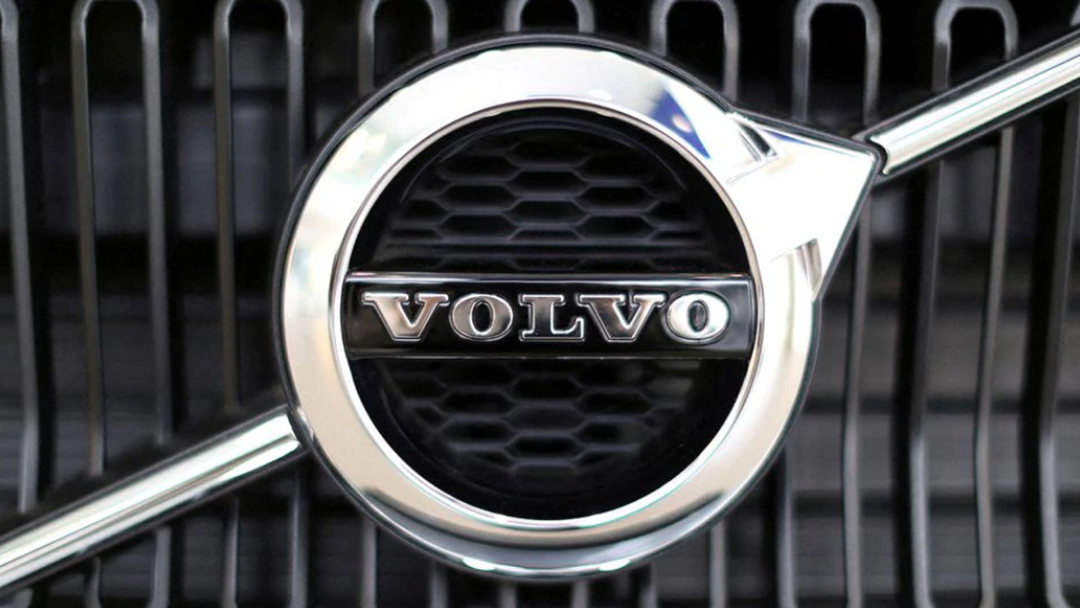 The logo of Volvo is seen on the front grill of a Volvo XC40 SUV at a Volvo showroom in Mexico City, Mexico, April 6, 2018. /Reuters

The logo of Volvo is seen on the front grill of a Volvo XC40 SUV at a Volvo showroom in Mexico City, Mexico, April 6, 2018. /Reuters

Volvo Cars and self-driving sensor maker Luminar Technologies said on Wednesday a hands-free driving system called "Ride Pilot" will be first released in California, though a specific date was not given.

Volvo is planning to deploy the technology, which will allow the car to fully take over driving tasks in some limited situations, in a forthcoming all-electric SUV that it plans to announce later this year.

Volvo plans to offer the self-driving feature as a subscription upgrade to customers after vehicles have already hit the road. Alexander Petrofski, vice president of strategy and business ownership at Volvo, said during a press conference at the Consumer Electronics Show (CES) that the cars will go on sale in 2023, but Volvo has not set a date for when Ride Pilot will be available.

Instead, Volvo has said Ride Pilot will not be turned on for customers until it has undergone a "rigorous verification and testing protocol."

The companies said they want to begin testing Ride Pilot later on pre-production vehicles this year in California, pending regulatory approvals. But when production vehicles hit the road starting next year, they will come standard with simpler driver-safety technologies that will help gather up data to validate the Ride Pilot technology before it is released.

"I'm envisioning we will steer some of our sales to California in order to get the vehicle density" to help collect data, Petrofski said.

Volvo declined to say how much the subscription to upgrade to Ride Pilot will cost.

"We believe a large portion of our revenue in the future will come from software sales," Petrofski said.

Luminar will provide what is known as a lidar sensor, a key part of the system that helps the car gain a three-dimensional map of the road. But the vehicle will also rely on an array of five radar sensors, eight cameras and sixteen ultrasonic sensors, all tied together with software from Swedish firm Zensact.

At the CES on Wednesday, General Motors' Chief Executive Mary Barra also announced that the company aims to introduce a "personal autonomous vehicle" by mid-decade.

The self-driving vehicle for personal use is being co-developed with GM's majority-owned Cruise, Barra said in a remote keynote message focused on the twin themes of vehicle electrification and autonomy.

Barra said GM's expanding portfolio of electric vehicles (EV), including the 2023 Chevrolet Silverado electric pickup and the BrightDrop commercial vehicle range, also features two new Chevrolet crossovers, a $30,000 Equinox EV and a slightly larger Blazer EV, both of which will be introduced in 2023.