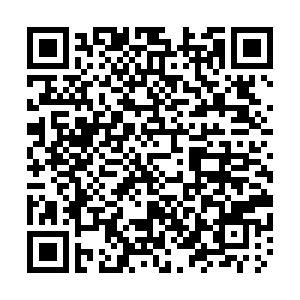 Two firefighters were found dead, and one was still missing on Thursday in a warehouse fire that had broken out for 10 hours in Pyeongtaek, South Korea, Yonhap News Agency reported, citing officials.

The fire was reported at 11:46 p.m. local time on Wednesday in a refrigeration warehouse construction site in western Pyeongteak, a city located 70 kilometers south of Seoul.