Download
Surviving in oblivion: Who cast a miserable shadow over the Native Americans?
Xin Ping 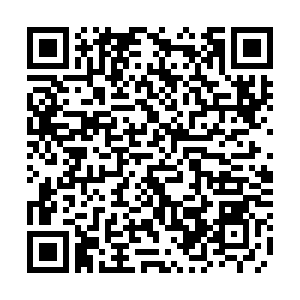 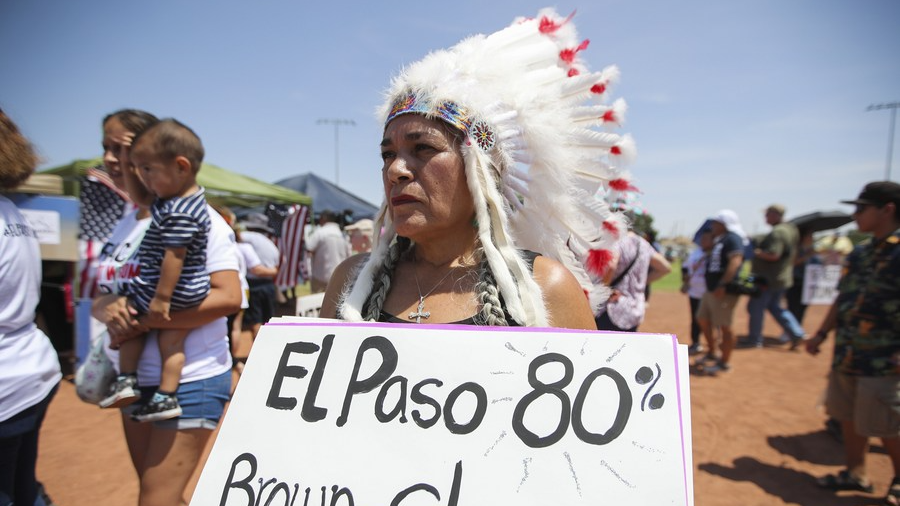 Waiting in a grocery line, a woman spoke on her phone in a "foreign" language and was interrupted by another woman.

"Why don't you go back to where you came from?" she challenged. "And you should be speaking English anyway."

The woman replied, "I was speaking Navajo," and that ended the conversation.

Forgotten by many, Navajo is one of the most widely spoken Native American languages.

In modern history, the tragedy of Native Americans is drenched with blood and tears, but even today, such misery still prevails over the land that once belonged to them. As a result of the U.S. government's long-standing enforcement of apartheid and assimilation, Native Americans are compelled to live on reservations with scarce land and natural resources, suffering long-term, widespread and systematic discrimination.

Ironically, what has been done to them is intentionally forgotten by those who unceasingly "call for" justice and human rights for people in other countries. Julian Kunnie, a professor from the University of Arizona, pointed out that the U.S. State Department constantly publishes human rights reports on various countries but barely mentions its continuous abuse against the Indigenous people of its own land.

As American writer Rebecca Nagle pointed out, "Invisibility is the modern form of racism." The plight of Native Americans has also been ruthlessly ignored, their worrying economic situation, worsening health problems and weakening cultural inheritance, making them one of the most vulnerable groups in the U.S.

The poverty rate of Native Americans is twice the national average. Native American women are 2.5 times more likely to experience sexual assault than other ethnic groups. Also, the poor sanitary conditions and lack of medical resources in American Indian-populated areas lead to a much higher COVID-19 infection rate, which is 3.5 times that of white people in the U.S. 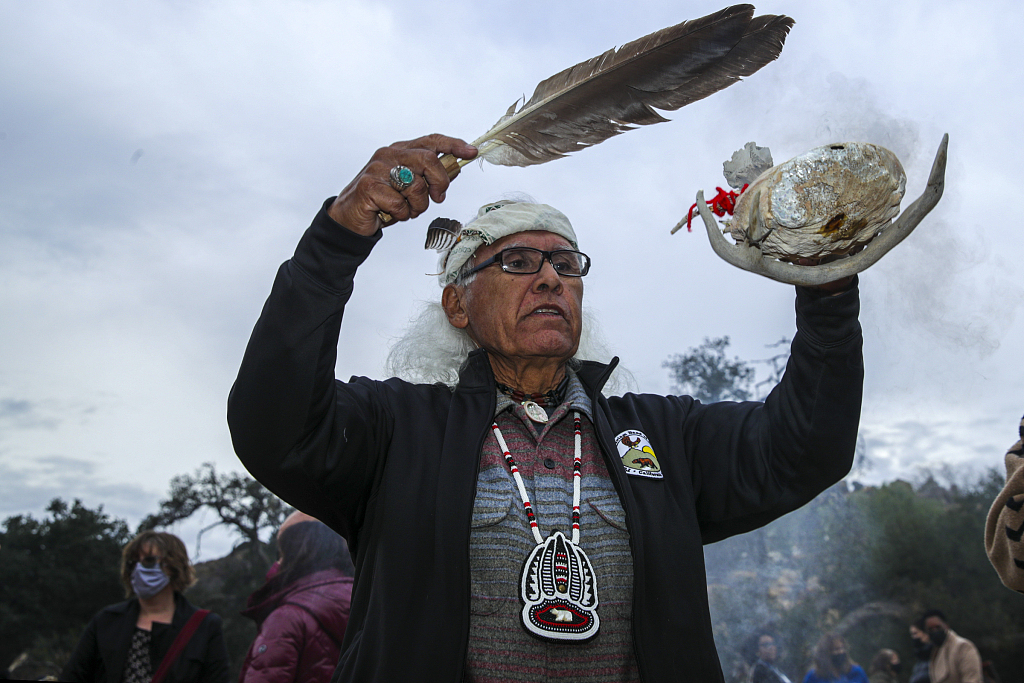 Alan Salazar, a Chumash and Tataviam elder, performs spiritual cleansing ritual during a Native American prayer to honor the winter solstice, the shortest day of the year, at the Chatsworth Nature Reserve in Chatsworth, California, the U.S., December 21, 2021. /CFP

Alan Salazar, a Chumash and Tataviam elder, performs spiritual cleansing ritual during a Native American prayer to honor the winter solstice, the shortest day of the year, at the Chatsworth Nature Reserve in Chatsworth, California, the U.S., December 21, 2021. /CFP

The continuous disregard of Native people has its root in the systemic erasure of Native people from K-12 education, mainstream news and pop culture. Due to politicians' ignorance and little public attention, Native American rights can hardly be brought to the table, let alone to be guaranteed. In January 2020, the U.S. Centers for Disease Control and Prevention released a study on the relationship between race and maternal mortality, but the American Indians and Native Alaskans were excluded.

During the COVID-19 pandemic, an analysis by the Guardian revealed that the health departments of 40 states published the racial population data, almost half of which did not include Indigenous peoples in the classification, instead categorizing them as "other."

Former U.S. President Barack Obama made the "Apology to Native Peoples of the United States" in 2010 but followed with no concrete action to redress historical injustice, leaving the hollow words in "overwhelming silence." Even worse, the "apology" by no means admits liability in any of the dozens of pending lawsuits against the U.S. government filed by Native Americans.

It is always easier to apologize than correct the wrongdoing in a real sense. Unfortunately, rhetoric cannot heal the wound of Native Americans; it only reveals the U.S. government's hypocritical standing.

In 1855, a Native American chief grieved in a letter to the then-U.S. President Franklin Pierce, "Our children have seen their fathers humbled in defeat. A few more moons, a few more winters, and none of the children of the great tribes will remain to mourn the graves of the people once as powerful and hopeful as yours."

The Chief's name was Seattle. Today, when people think of the city named after him, what comes to mind are the household names of multinational companies, such as Boeing and Starbucks, but little do they remember Chief Seattle and his people who are still struggling to survive in oblivion today.

Mourning in silence, Native Americans have lost their voice on their land. When they look up to the sky on the reservation, through the miserable shadow that hides the stars, will they hear their ancestor's sigh?