Download
At least 4 injured after fire breaks out in North Austin, U.S.
CGTN 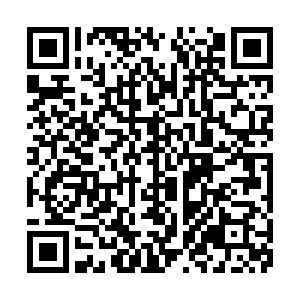 A third-alarm fire was raging at an apartment complex at 3:58 a.m. local time on Friday in North Austin, U.S., the local fire department tweeted on its official Twitter.

\At least four people were taken to hospital and more than 30 people were evacuated after the incident. Two of them sustained non-life-threatening injuries, one had serious injuries, and one had suffered critical injuries, according to Austin-Travis County EMS (ATCEMS).