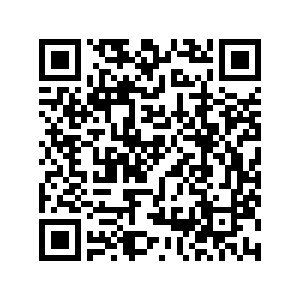 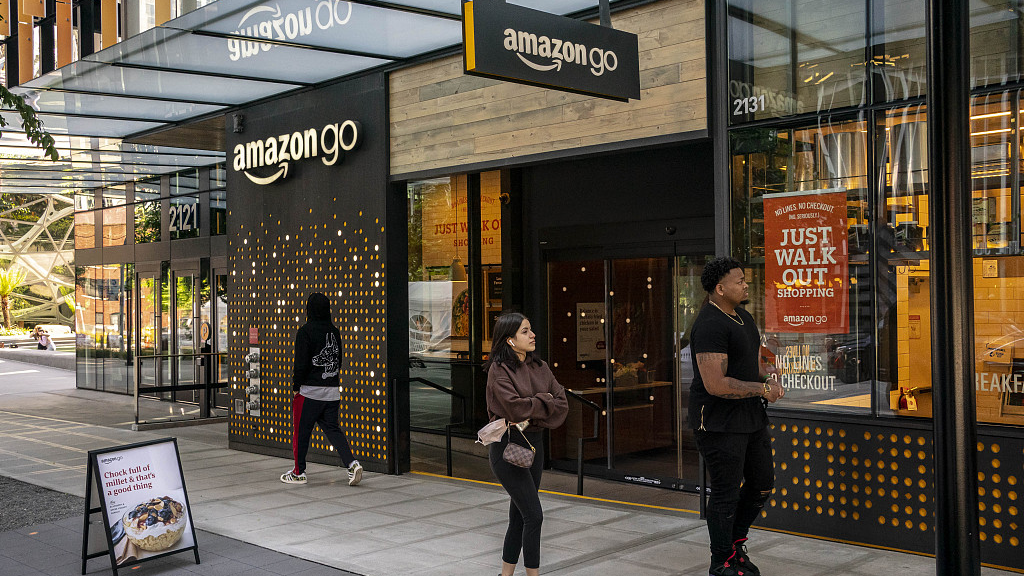 An Amazon Go store at Amazon Inc. headquarters in Seattle, Washington, May 20, 2021. /Getty

An Amazon Go store at Amazon Inc. headquarters in Seattle, Washington, May 20, 2021. /Getty

Editor's note: Sid Mohasseb is an adjunct professor in Dynamic Data-Driven Strategy at the University of Southern California and a former National Strategic Innovation Leader for Strategy at KPMG. The article reflects the author's opinions and not necessarily those of CGTN.

Today, America is nothing more than a corporatocracy with a democratic mask. I believe that capitalism, more than any other system, has been a force for good in the world. But modern America harbors a form of capitalism that is in decay. Equality of opportunity has been replaced with a system where only the rich and powerful can afford their say.

If we want to restore the true American values of freedom, opportunity, and entrepreneurship, it's time to finally place limits on campaign financing and shine some sorely-needed light on the murky world of political lobbying.

The world is caught in a jostle between freedom and authoritarianism. If we fail to reform our rotting political arena, it will lose to a far more insidious form of governance.

America's election in 2020 was the most expensive in human history. The 2020 election cost $14 billion, more than double the price of the 2016 election cycle. This fundamentally erodes the choice architecture of American democracy; votes go to the best-funded candidates, not those with the smartest political ideas.

The Republican camp is typically aligned with the principles of a free market. Yet polls show that they increasingly believe that elitist corporations hold too much sway over public and political life in America. A Gallup poll conducted in the days leading up to the Capitol Hill riot showed that just 31 percent of Republicans believe that corporate America should maintain their current level of influence; a figure that was down 57 percent from the year before.

This discord has not emerged in a vacuum. Let us take an example from the current administration; President Joe Biden is attempting to wrestle through his $2 trillion spending bill. As a leading figure of the Democratic Party, you might suspect Biden to be averse to the pressures of corporatists. 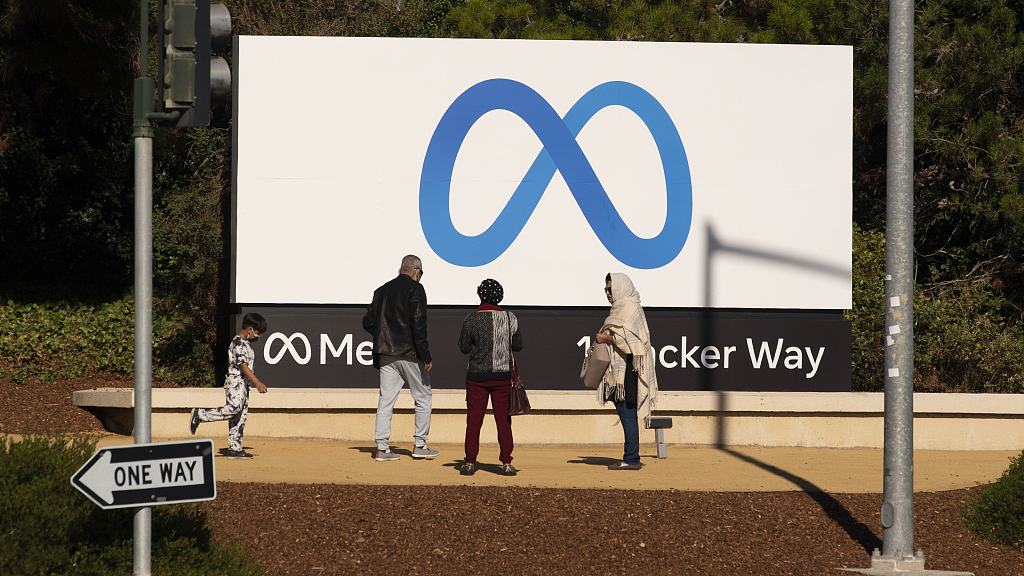 A sign in front of Metaverse headquarters in Menlo Park, California, October 28, 2021. /VCG

A sign in front of Metaverse headquarters in Menlo Park, California, October 28, 2021. /VCG

Big Tech's presence in politics should warn us of a faltering system. Although many tech firms were founded as bold start-up ventures by people with a desire to improve society, the internet sector – which now contributes to over 10 percent of U.S. GDP – has become its own political entity.

One of the largest individual sums of money for the Biden campaign came from the "Future Forward" Super PAC, created and funded by Silicon Valley billionaires including Facebook (later Metaverse) co-founder Dustin Moskovitz and former Google CEO Eric Schmidt.

But what is unique about big tech firms is that their impact on democracy goes beyond lobbying and donations. Corporations like Facebook and Twitter have disrupted political discourse to create a false illusion of democracy; their algorithms restrict our exposure to these contrasting opinions, which only fuels our collective confirmation bias.

The announcement of "Truth Social," Donald Trump's incoming social media site, has rightly caused concern that it will create a new echo chamber, with a majority of Republican voters planning to use it when it is released. This shows us that the only real choice we have is which chamber to exist in.

The aim of capitalism is to build something of public value by way of personal gain. We do have to ask ourselves whether fueling and profiting from political polarization constitutes "value."

As a firm believer in capitalism, I would argue that we need to introduce checks and balances that tip the scales towards the interests of average Americans.

That's why it's time to limit campaign spending. This would allow good ideas to undermine deep pockets as the primary tools to achieve political power. Pew Research shows that 77 percent of Americans agree with me. And after all, what is democracy if not about respecting the wishes of the people.

Similarly, we must demand more transparency from the lobbying sector. Of course, lobbying is essential for policymakers in a democracy to navigate the complex set of interests that the public holds.

Yet when the only people or companies who can afford lobbying power have billions of dollars, then we can be sure that the needs of the 99 percent will be pushed to the bottom of the list.

Additionally, we need to support and fuel the engine of American entrepreneurship from the bottom and not the top. Small enterprises like corner "mom and pop" stores, cafes, launderettes, and car-washes are the unsung cogs of the American economy; yet they are being forgotten by our sycophantic leaders.

If we allow big business to continue conducting the orchestra, America's tune will remain off-key. By giving a voice to the entrepreneurs and small businesses that make up the backbone of this country, we can make capitalism, once again, a force for good in America.