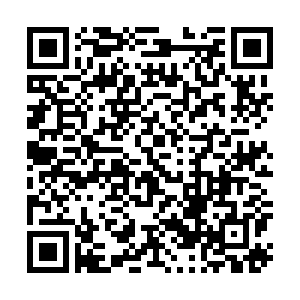 China understands that the DPRK cannot participate in the Beijing 2022 Winter Olympics due to various reasons, he said, adding that China is willing to strengthen cooperation with the DPRK. 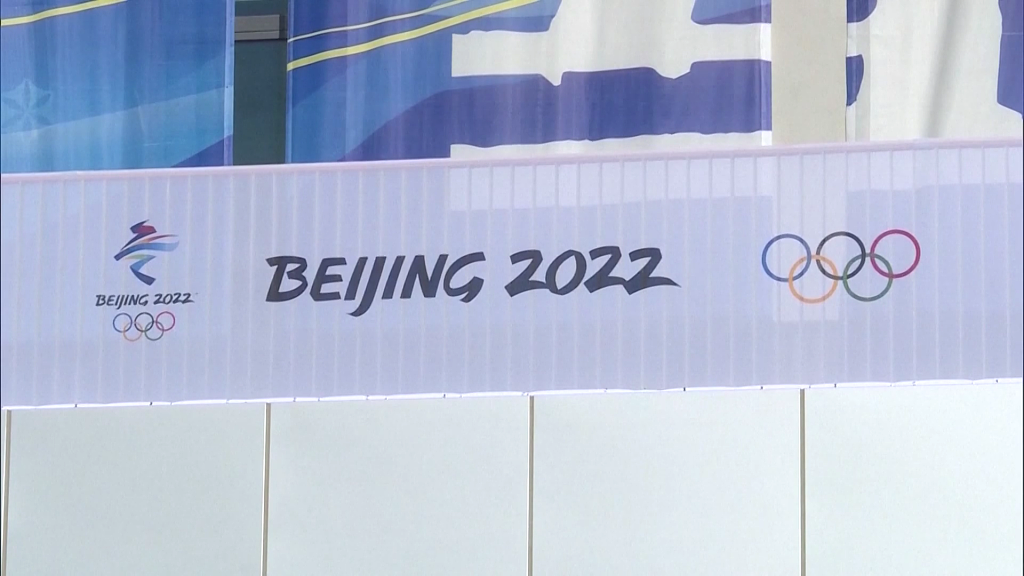 A banner at the Main Media Center of Beijing 2022. /CFP

A banner at the Main Media Center of Beijing 2022. /CFP

"We could not take part in the Olympics due to the hostile forces' moves and the worldwide pandemic, but we would fully support the Chinese comrades in all their work to hold splendid and wonderful Olympic festival," according to DPRK's state media KCNA.

"The U.S. and its vassal forces are getting evermore undisguised in their moves against China aimed at preventing the successful opening of the Olympics," the DPRK letter also said, calling the moves "an insult to the spirit of the international Olympic Charter and as a base act of attempting to disgrace the international image of China".

The DPRK's athletes are not eligible to compete after the country was suspended from the International Olympic Committee (IOC) until the end of 2022 after failing to send a team to the Tokyo Olympics last year, citing COVID-19 concerns.