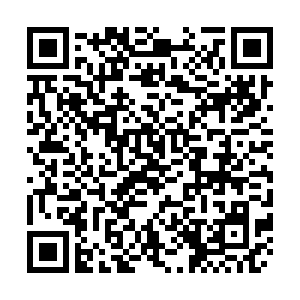 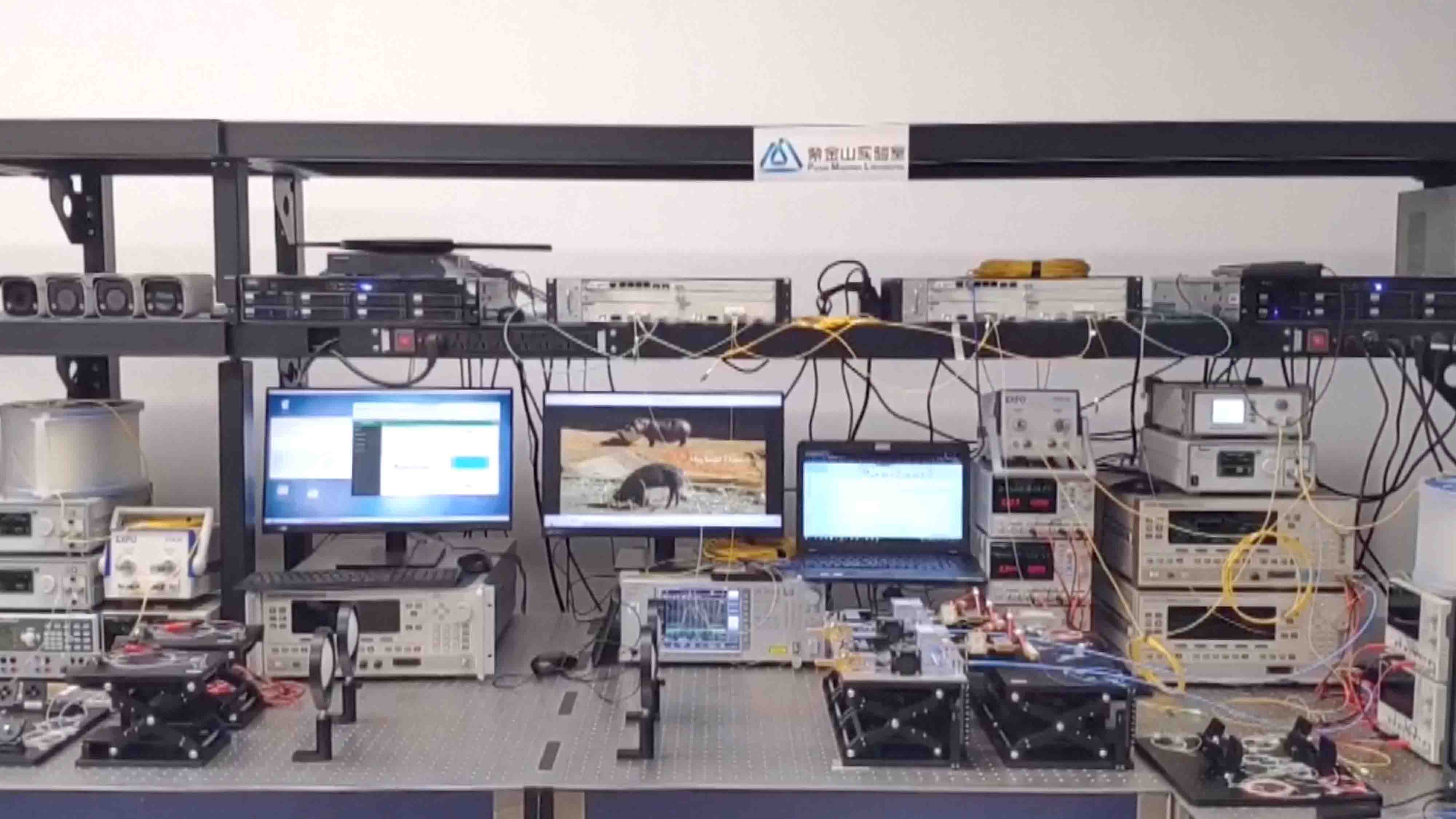 China has realized the world's fastest real-time transmission for terahertz wireless communication (THz) which is 10 to 20 times higher than 5G networks, the Purple Mountain Laboratory announced on Tuesday.

You Xiaohu, principal investigator of the lab, said that terahertz transmission technologies are fundamental for 6G networks and will be widely used for realizing faster transmissions and in new-type applications such as AR, VR and the metaverse.

Furthermore, terahertz technologies can also be extensively used in communication in space and between satellites and to eventually realize integrated space-earth-sea communication, You added.