Download
China will do its best to help Kazakhstan pull through: Chinese FM spokesperson
CGTN 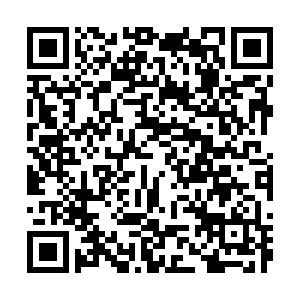 China will do its best to provide support to Kazakhstan and help the country tide over the difficulties, Chinese Foreign Ministry spokesperson Wang Wenbin said on Friday.

China has noted that Kazakh authorities are taking a series of vigorous measures to combat violence and maintain social stability, Wang said, adding that China supports all efforts in favor of the Kazakh authorities to calm the situation as soon as possible, Wang said.

He also voiced resolute opposition to the acts of creating social unrest and inciting violence in the region by external forces.

Both China and Kazakhstan are members of the Shanghai Cooperation Organization (SCO).

When asked about the SCO's role in easing the tension in Kazakhstan, the spokesperson stressed that maintaining security and stability of member states and the region is the consistent purpose and task of the SCO.

China and other SCO member states are highly concerned about the domestic situation in Kazakhstan, Wang noted.

He said China is ready to promote the SCO to play an active role to this end.